Untimely death of wildlife in Banke National Park on rise 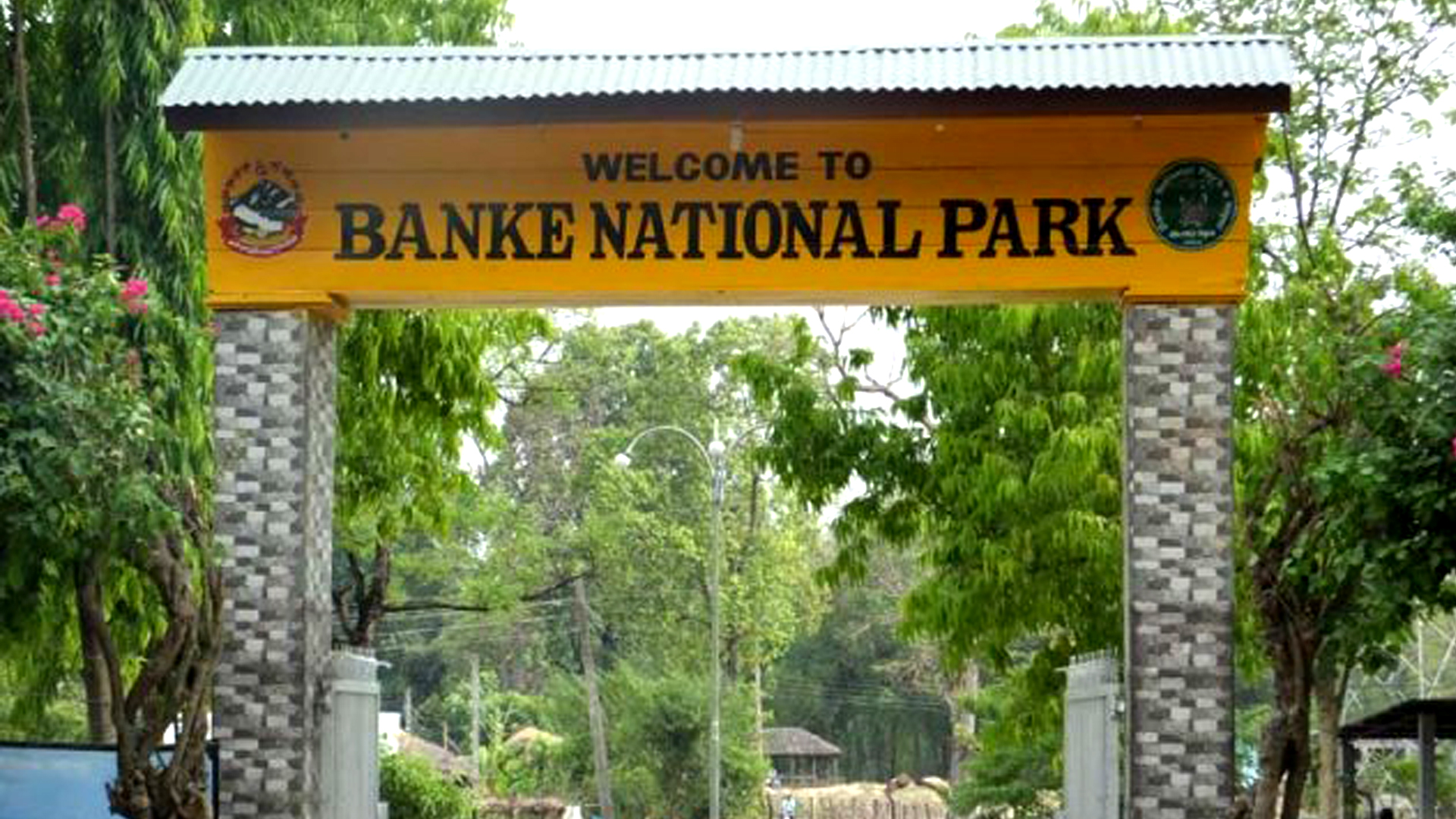 LUMBINI STATE, BANKE: AUGUST 1 – An increasing number of wild animals in the Banke National Park (BNP) have become a cause for concern among the national park’s officials, conservationists and the locals alike.

The BNP recorded 34 deaths of wildlife from an accident while 25 other lost their lives due to other reasons in the last fiscal year 2020/21.

In the fiscal year 2019/20, 54 wild animals succumbed to road accidents and factors such as fights among the animals, rabid dog bites and natural disasters among others. 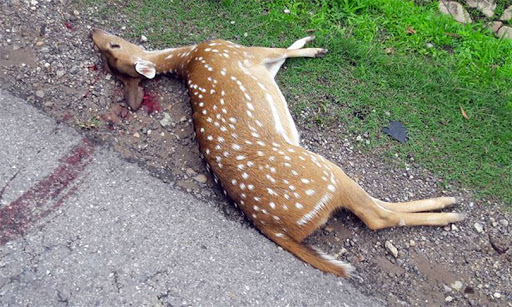 Assistant Conservation Officer at BNP, Mahesh Neupane, shared that a total of 358 wild animals in the park had died due to road accidents from 2014 to 2020. Among the dead animals, monkeys, wild boars and spotted deer account for the highest deaths.

Given the drivers’ gross negligence such as overspeeding vehicles through the roads crossing the park, natural reasons such as fog, mist among others also claimed the lives of the wild animals. 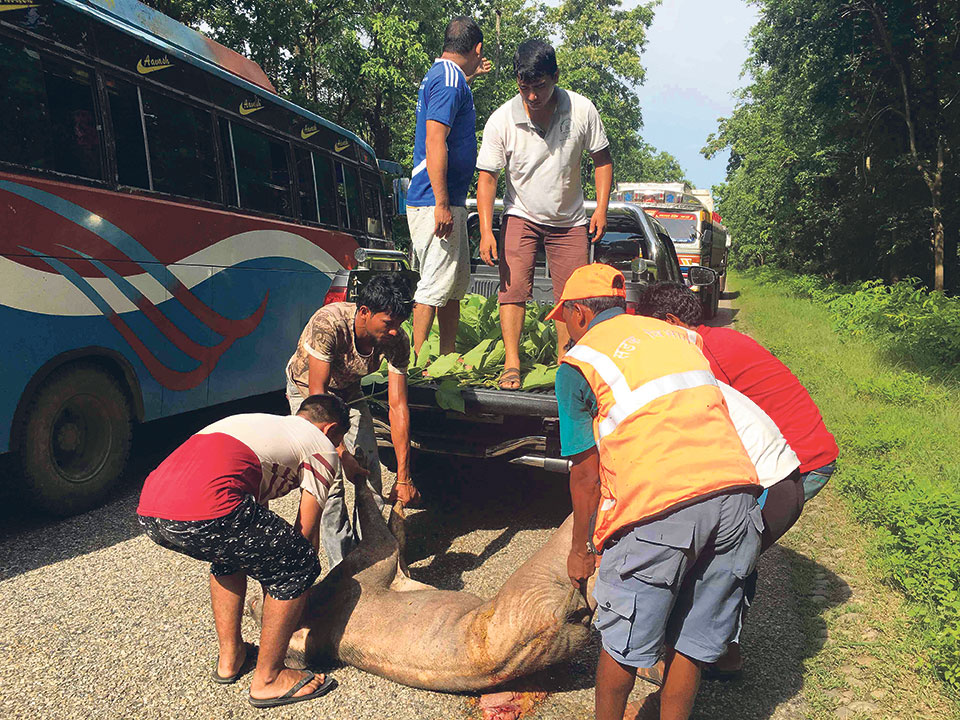 Most of the wild animals were killed accidentally on the road that spans 71-km road stretching from Shiva Khola to the east of the park to Kohalpur in the west and 32-km of Ratna Highway from south to north of the park.

Vehicles have knocked down the wild beasts in the BNP accidentally on these roads. 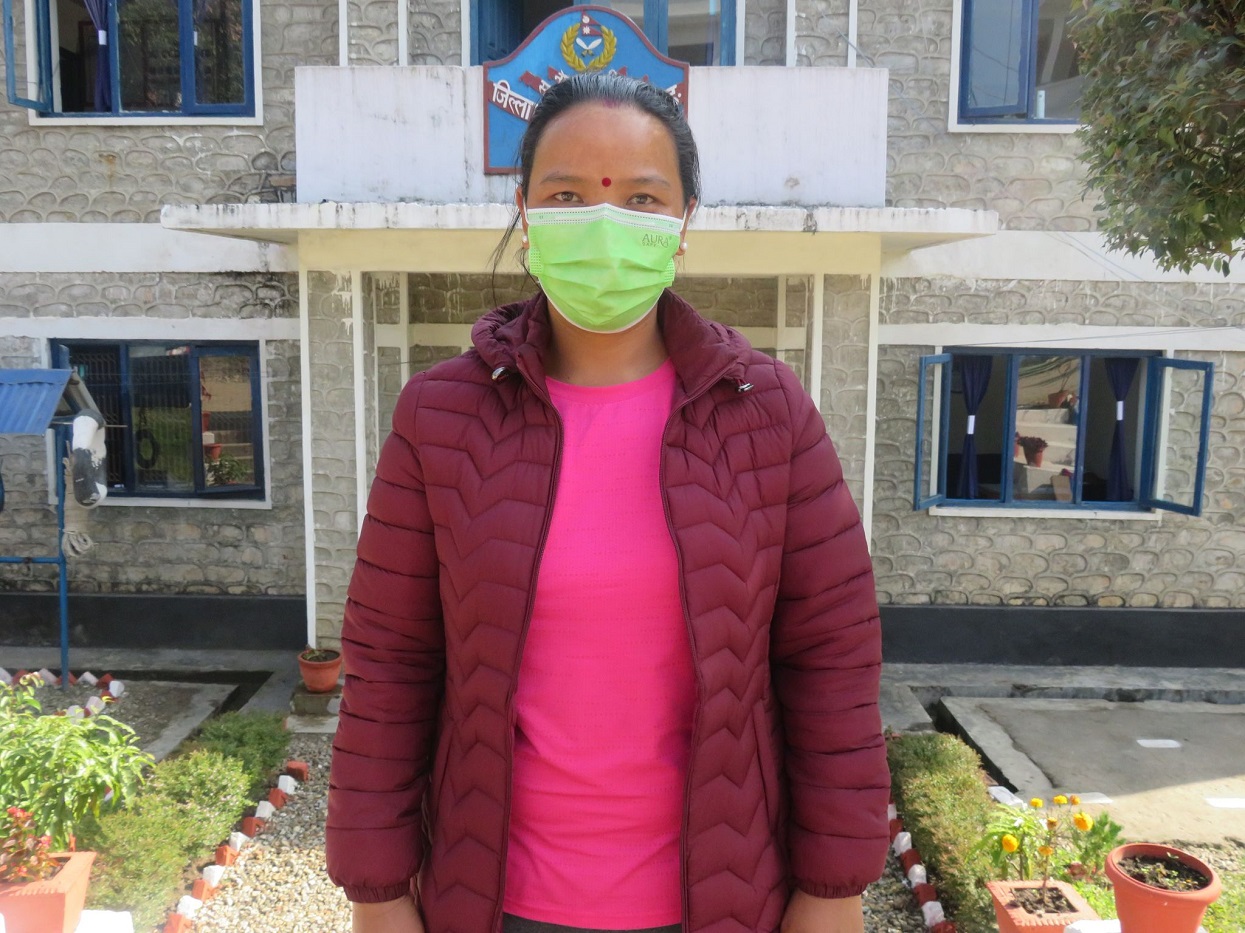 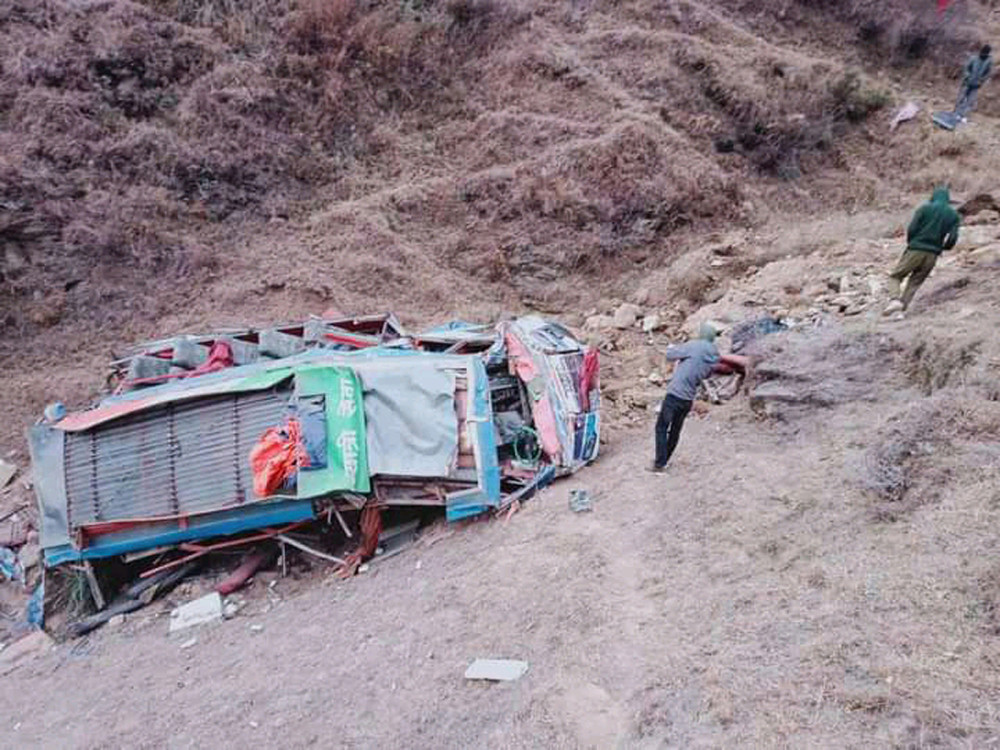 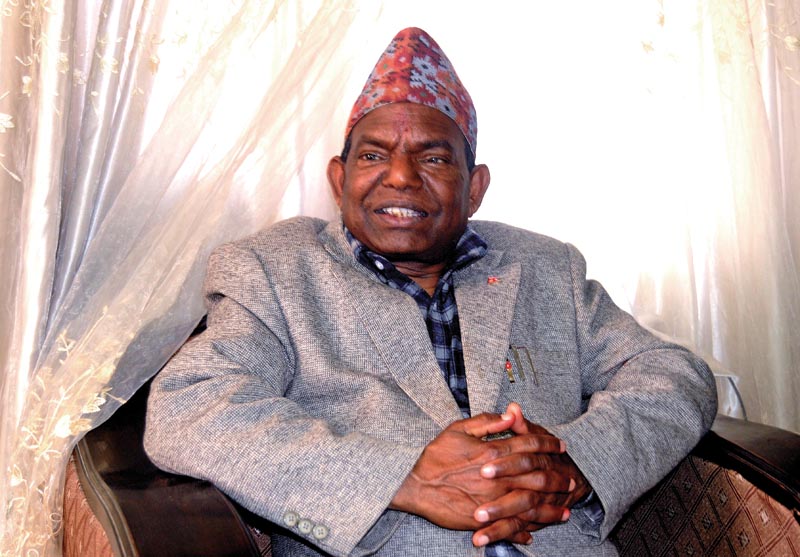 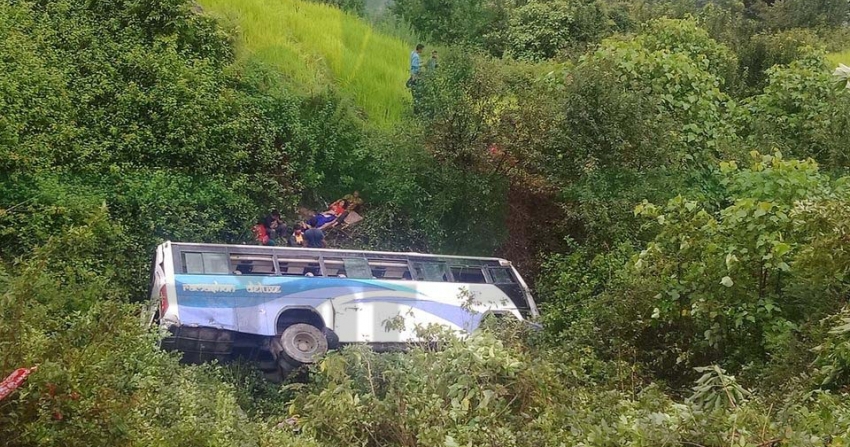 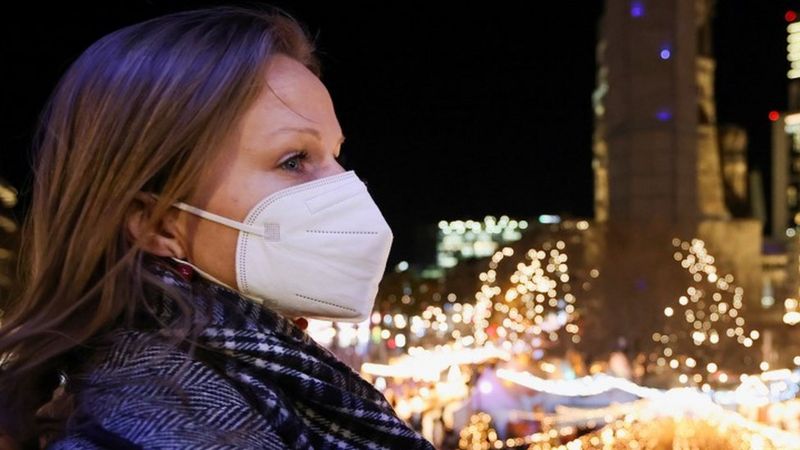