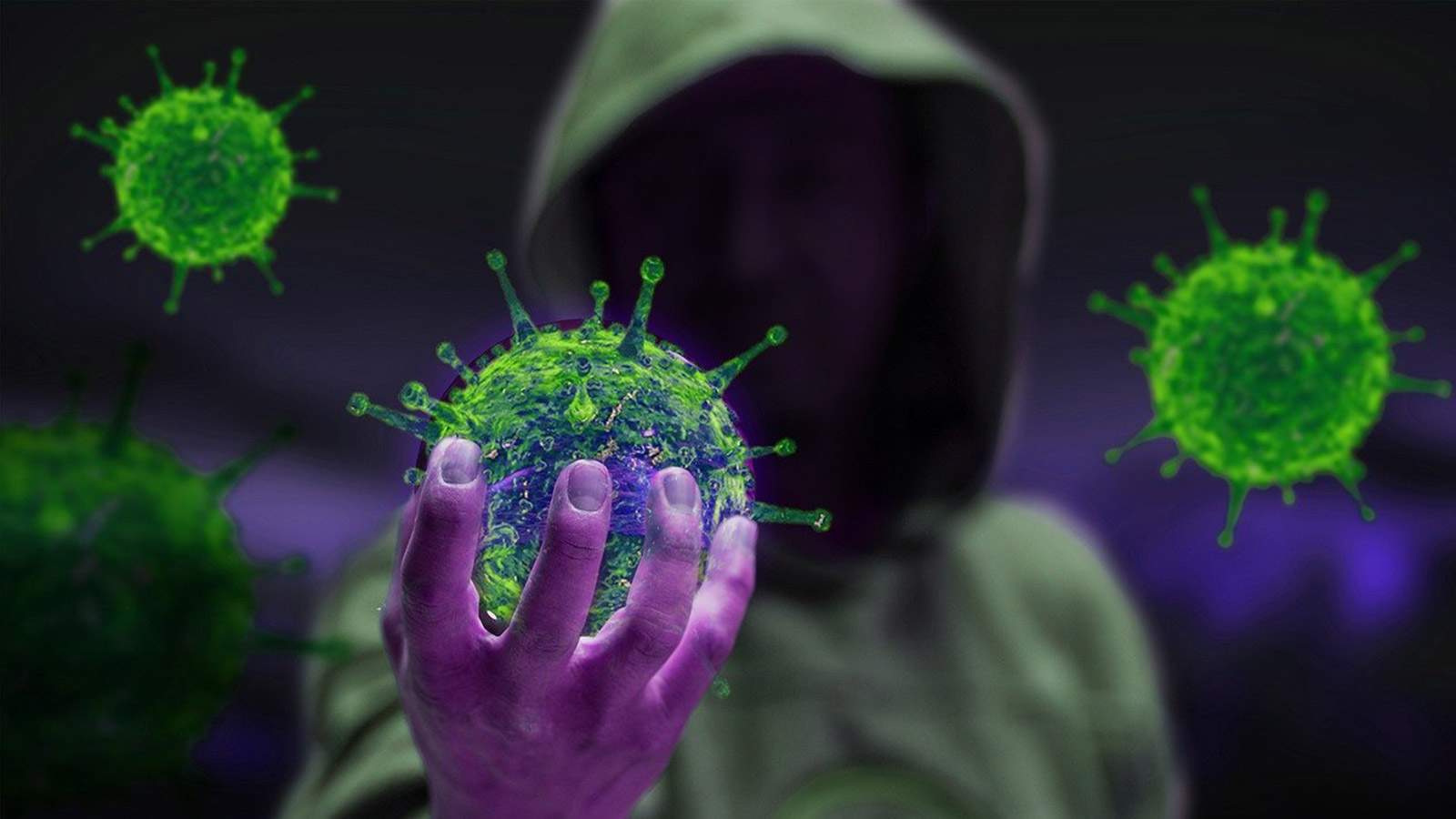 CAIRO: AUGUST 1 – Conspiracy theories related to the origin of the COVID-19 pandemic and the use of vaccines “can have deadly consequences” as humanity struggles to keep the virus at bay, said a columnist in a recent article.

Ahmed Mahdi, a political science lecturer at the British University in Egypt, wrote in an article titled “Vaccination conspiracy theories: The goofy, the sad, and the useful” that pandemic conspiracy theories dismiss science in favor of some extreme, outlandish claims. Acceptance of such theories and acting upon them “may actually cause a delay in eradicating the virus.”

The article, recently published by Al-Ahram Weekly, a popular weekly English version of Egypt’s state-run Al-Ahram newspaper, said that such theories could trigger doubts from the public over the effectiveness, or even the very purpose, of the vaccines targeting the disease.

The “goofy” conspiracy theories lack solid scientific evidence, but could mislead those who believe in them and mislead society in general, said Mahdi, who is also a member of the Egyptian Council for Foreign Affairs, warning that the theories could delay acceptance of medical treatment for the disease.

Such conspiracy theories have led to the rise of anti-vaccination groups and caused “vaccine hesitation” or fears in several countries in the West and across the world, according to the writer.

Some social media websites and influencers also play a role in circulating these “sad theories” among millions of people who take them for granted “without questioning or double-checking,” the article added.

Mahdi recommends people verify any bit of information they consume about the virus, including in his own article.

“I think that this would be a good first step for all of us to combat conspiracy theories based on rumours and myths instead of science and facts,” he said.