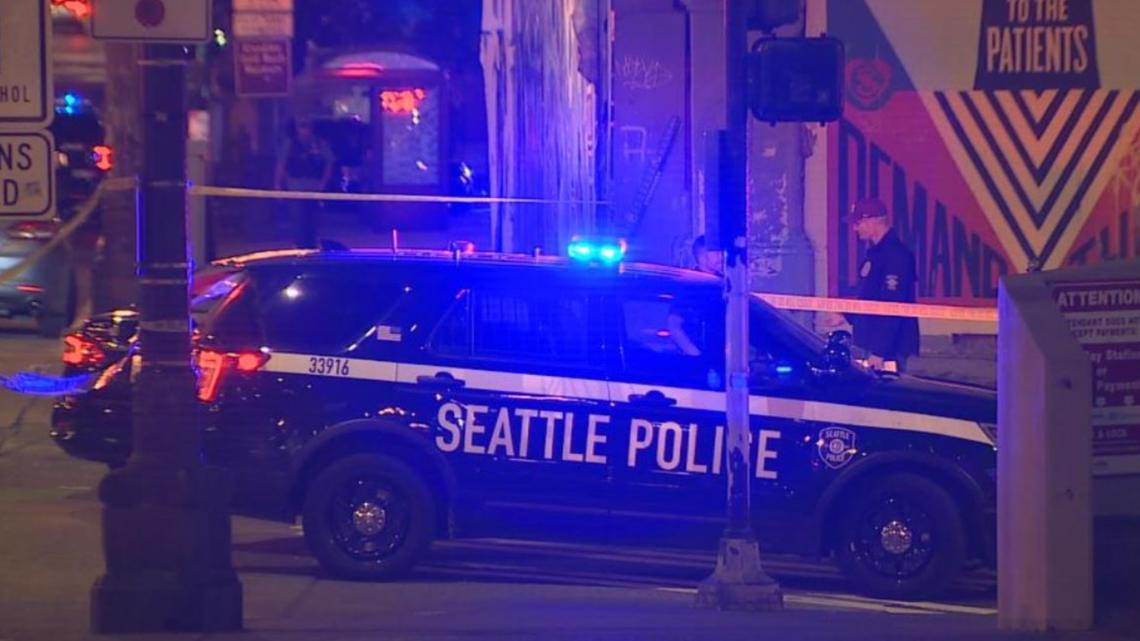 In three hours on Sunday morning, three people were killed and five were wounded in a series of unrelated shootings in the city, Seattle police tweeted.

At 1:48 a.m., a bar employee reported a physical fight in their establishment. Officers found an adult male with gunshot wounds and later declared him deceased.

At 2:32 a.m., multiple callers near Occidental Square reported a shooting. Arriving officers located multiple shooting scenes and two gunshot wound, victims. One man was taken to the hospital in critical condition and the second man died at the scene.

Three other victims from the location were transported in personal vehicles to nearby hospitals before police arrived. One of them later died from his injuries, according to a statement by the city police department.

At 3:29 a.m., an adult female victim with a non-life-threatening gunshot wound to the stomach arrived at a Bellevue hospital. Police later learned the related shooting occurred around 1:40 a.m.

At 4:40 a.m., 911 callers reported hearing several shots at Cal Anderson Park. Shortly after, a man with a gunshot wound arrived at Harborview Medical Center in a rideshare vehicle. The victim stated he had been shot at the park. 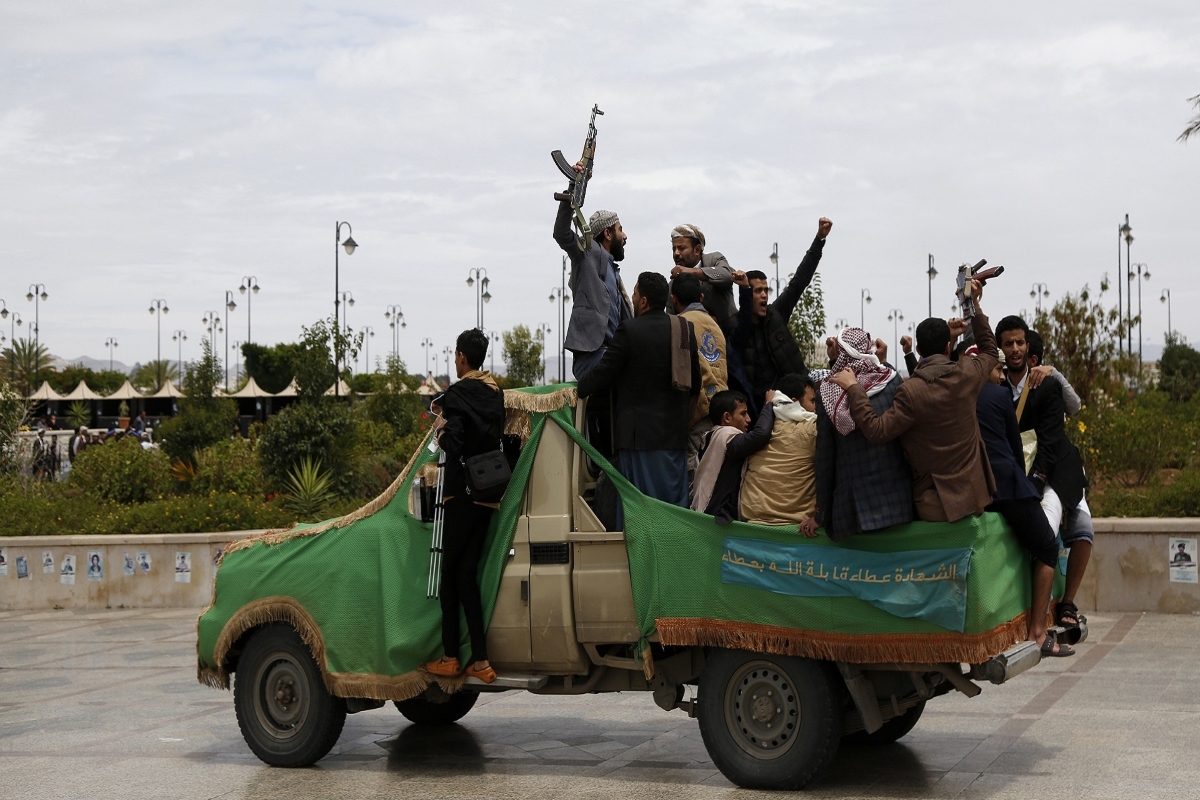 Taliban should be given time to run Afghanistan: Pak Minister 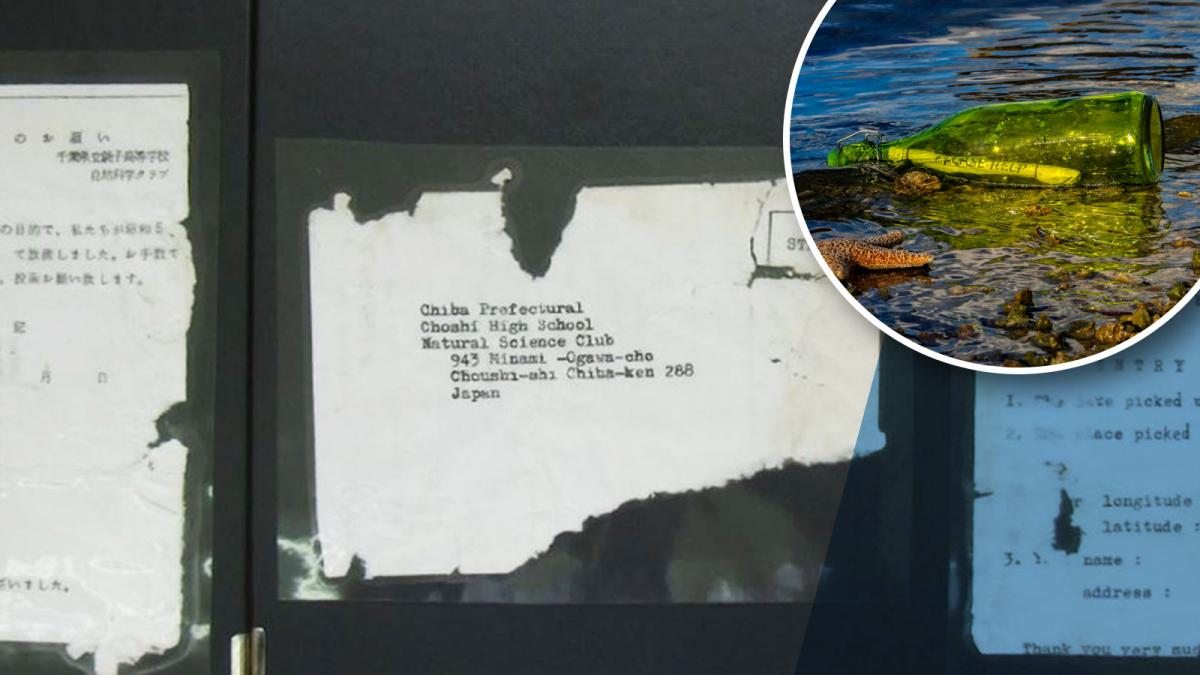 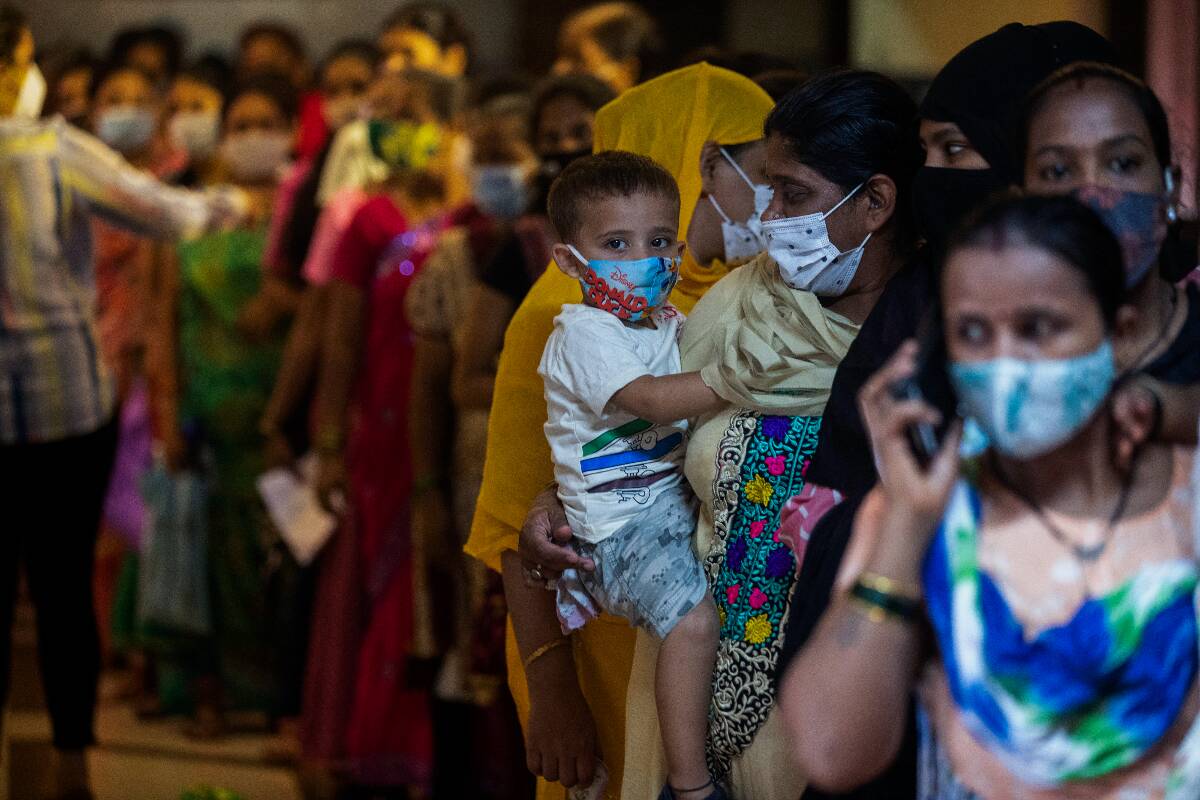 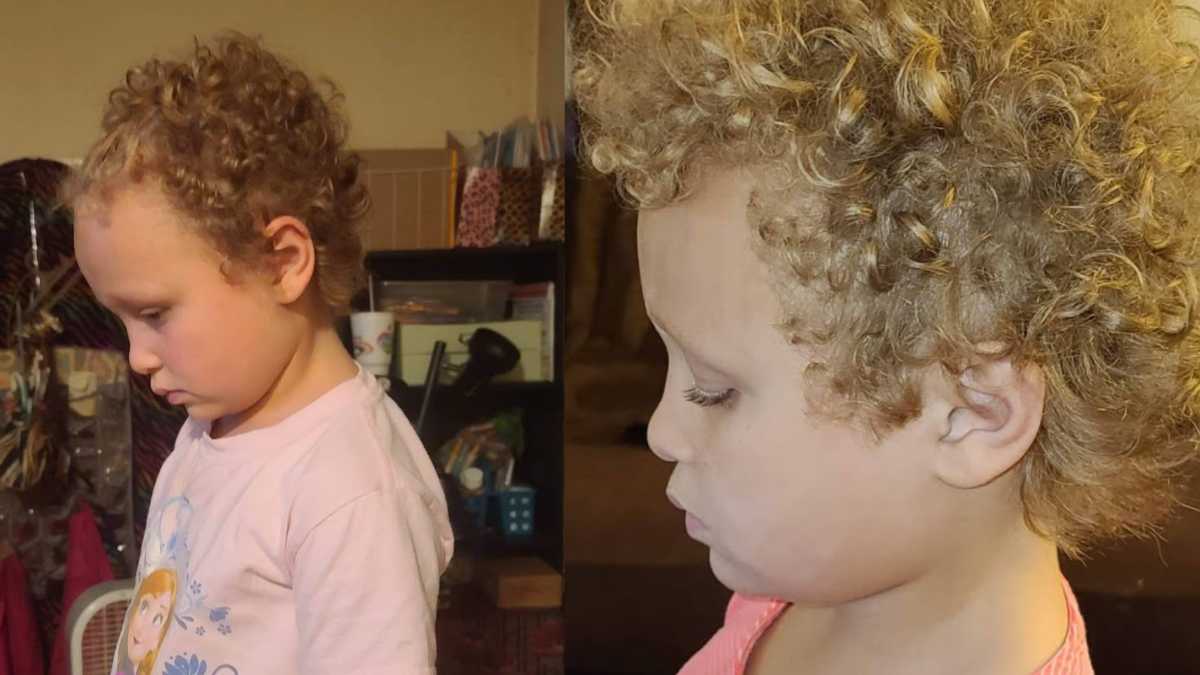 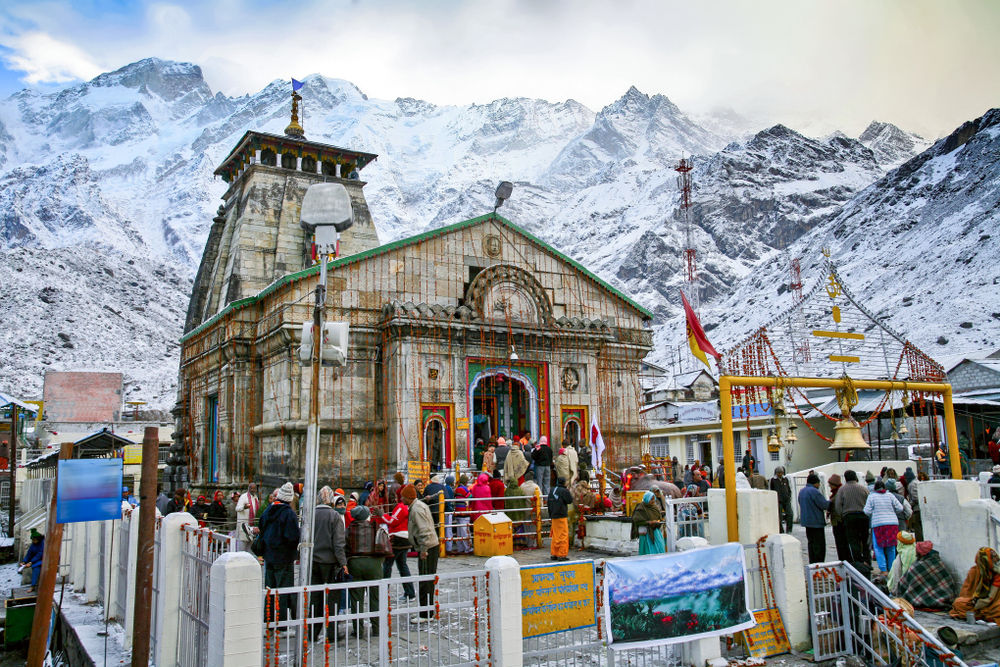