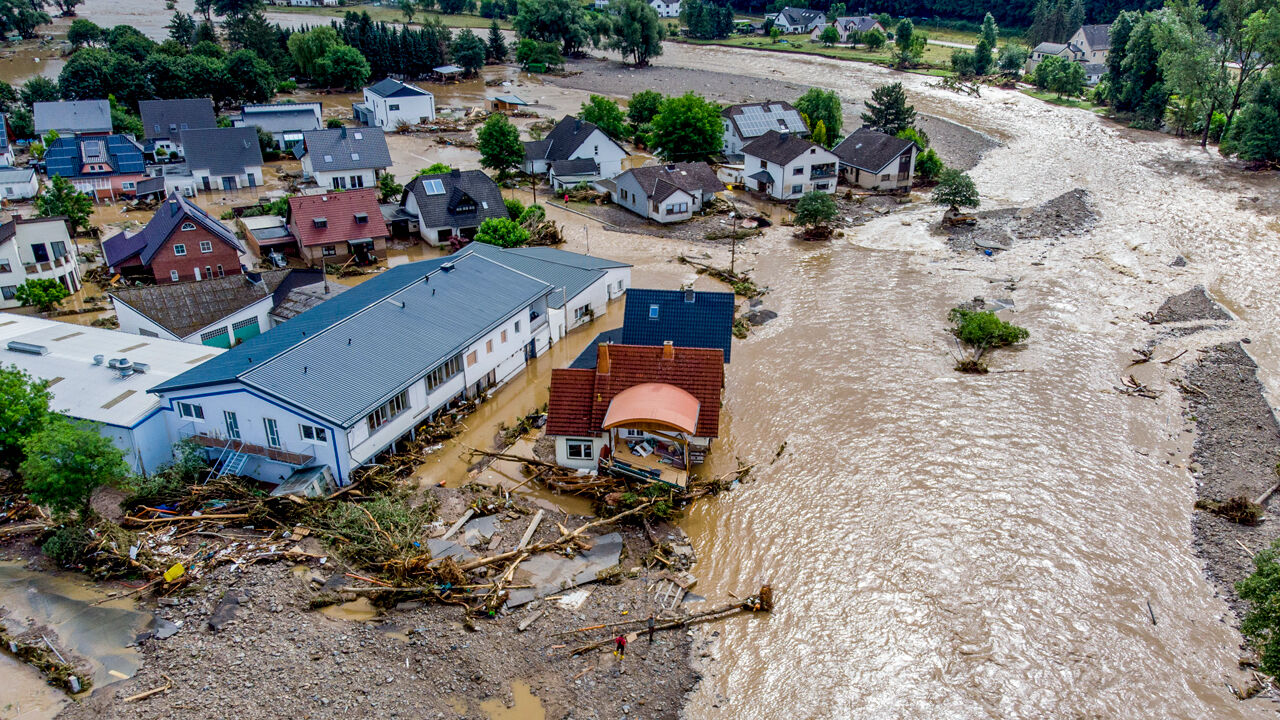 The disasters occurred in Khaliun and Chandmani soum (administrative subdivisions) of the province, and the decedents were aged 7-62, said the agency.

Heavy rains are expected to lash major parts of the country in the coming days, the agency said.