KATHMANDU: JULY 24 – The under-construction Gautam Buddha International Airport has come to a final stage of its preparation for its test operation.

Preparation has been made for test operation after the completion of the technical tasks of the ministry of tourism. Gautam Buddha International Airport project chief Prabesh Adhikari shared that the tasks related to the outer structure of the airport has been completed and the tasks related to the instalment of security screening equipment inside the airport is yet o be done.

He further said, “We are preparing for calibration flight”. Calibration flight means examining whether or not the information exchange between airport ground and aircraft is properly maintained.

For this, a 5-7 seater flight will make the flights in the airport. In course of the flights, the antenna, single receive sighting, communications and all other means of information circular are tested.

Other aircraft will start taking off and landing once all the signals and information are properly managed in course of the calibration flight.

A memorandum of understanding was signed with Air Thai for calibration flights in the Gautam Buddha Airport. The timing of the test operation relies on Air Thai. It seems that the test flight will be deferred some time due to a coronavirus pandemic.

So far works of Rs 6 billion and 820 million were completed in the airport, the project sources informed.

Meanwhile, the task of providing compensation for the land acquired for expanding the project to the landowners has also been almost completed. Project chief Adhikari said so far Rs 22.40 billion has been given as compensation.

The Gautam Buddha Airport occupies 10 thousand 500 ropanis lands including the land acquired for the expansion project.

It is said the physical infrastructures of the airport have the capacity to handle the international level flights and passenger movement for the coming 50 years.

The construction of the cargo building has reached the last stage. Installation of Radar and construction of hangar, Nepal Oil Corporation (NOC) depot, helipad, catering, another parking lot and another terminal building remains.

The Gautam Buddha International Airport is the largest in the country in terms of area.

As per the International Civil Aviation Organisation (ICAO)’s Code 4E, aeroplanes of the size of Boeing 777 and Airbus 330 can easily take off and land in the airport having 3,000 metres long runway.

It is expected that this airport’s operation will increase the number of tourists in the country. Even Indian citizens from Lucknow and Gorakhpur can use this airport for their international travel since it is located near the Nepal-India border. 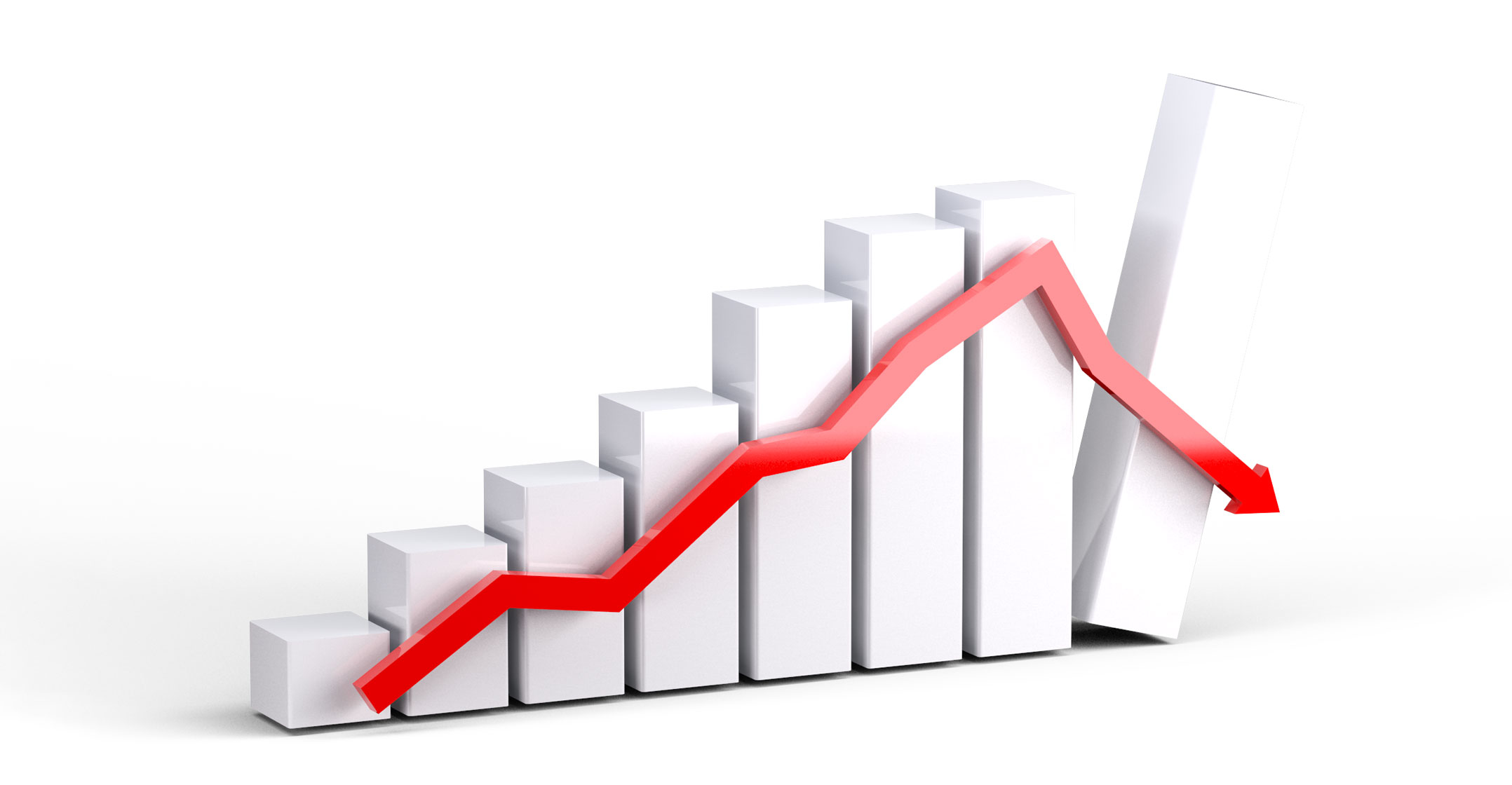 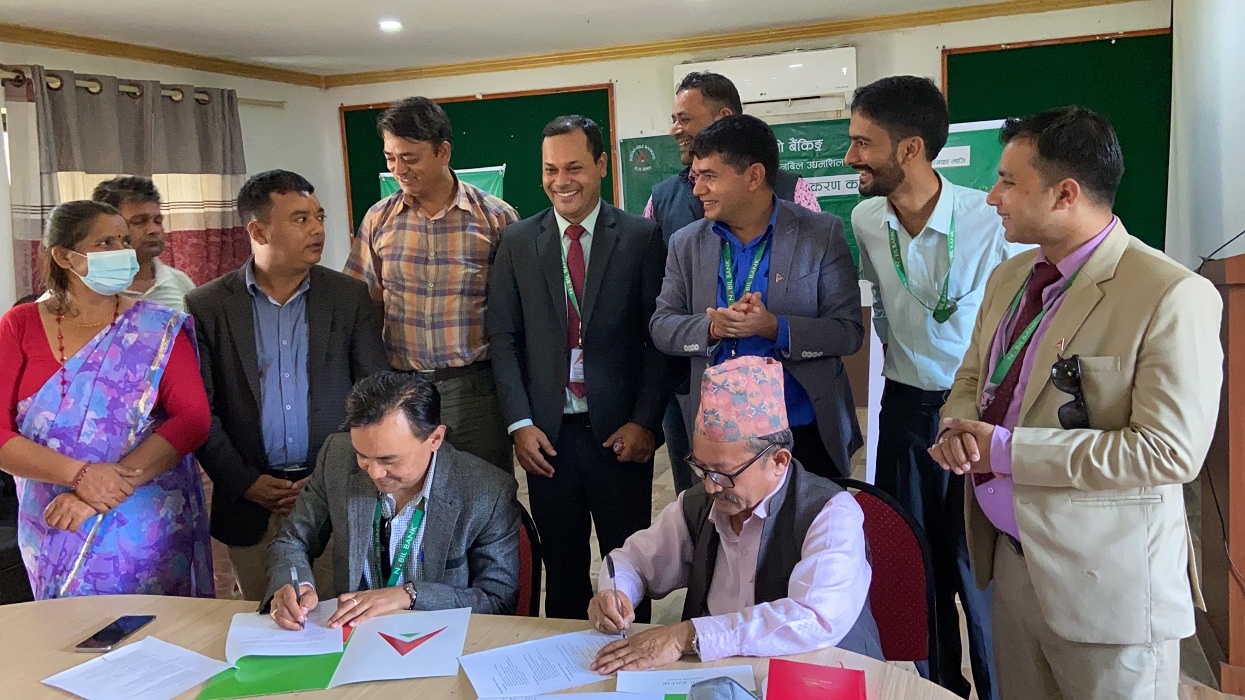 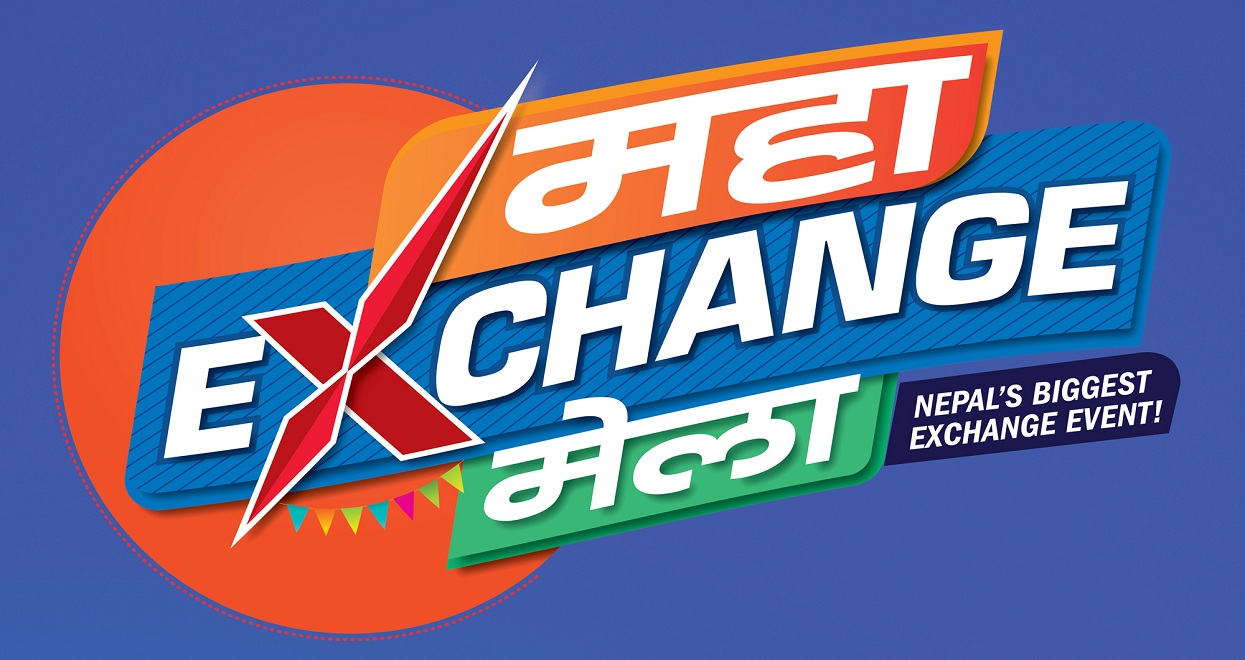 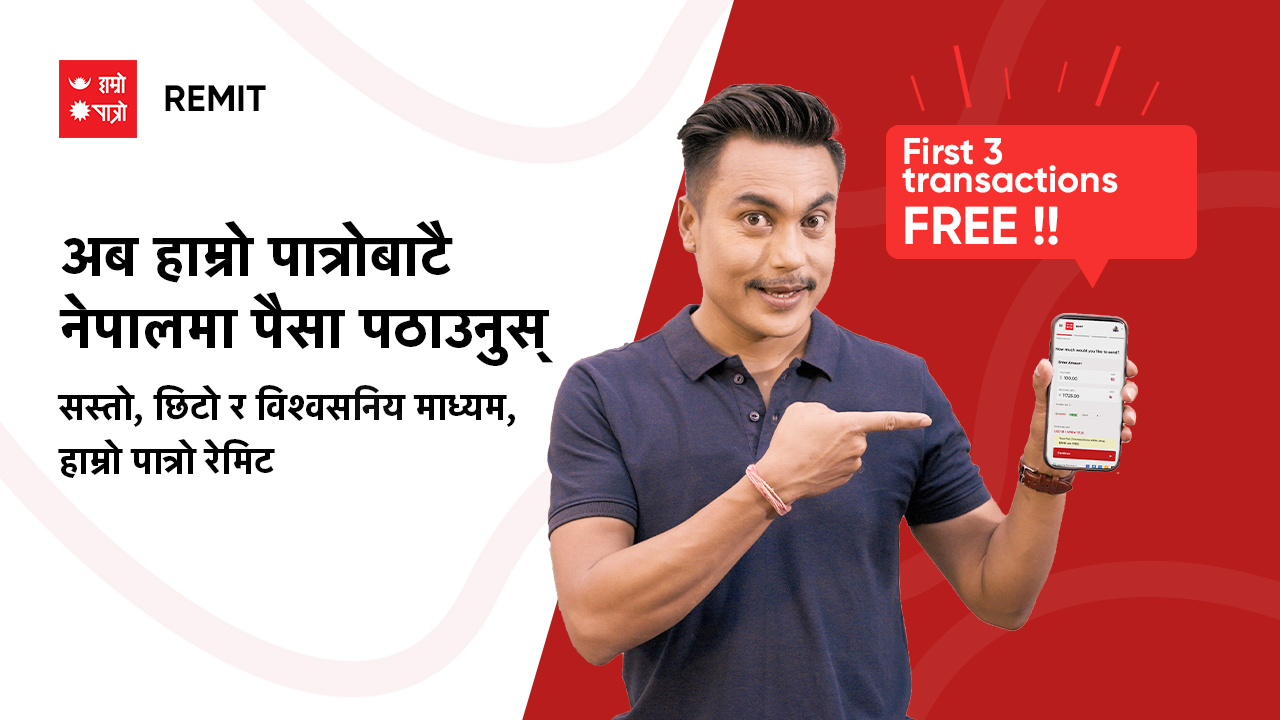 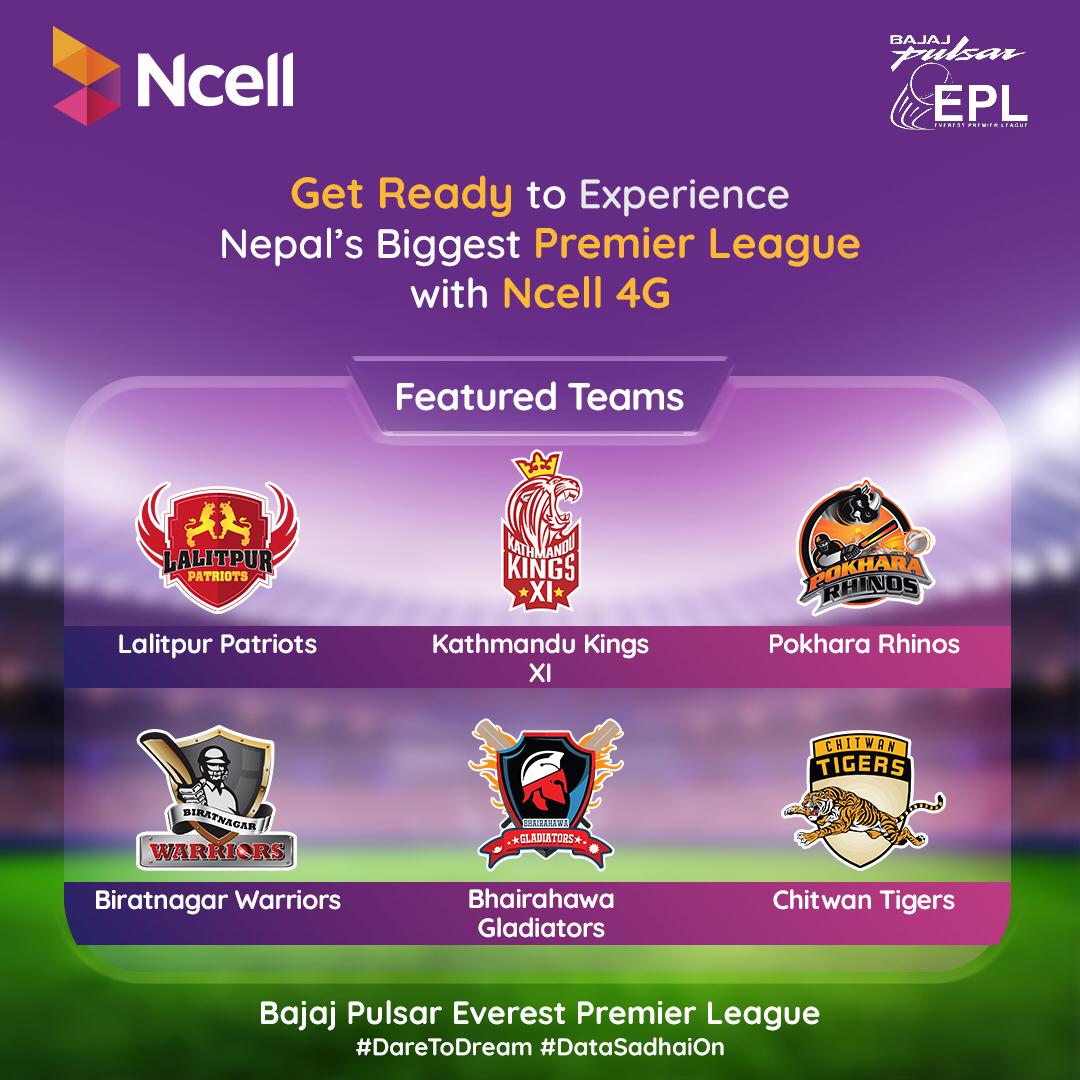 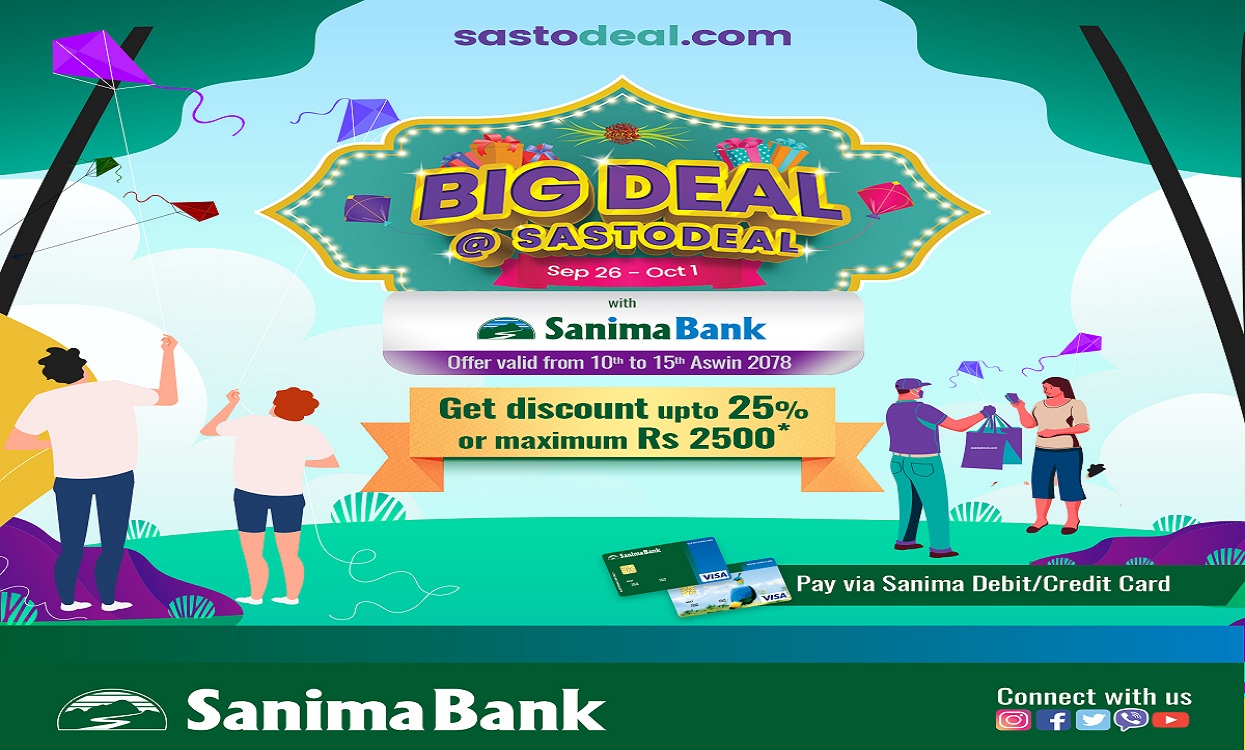 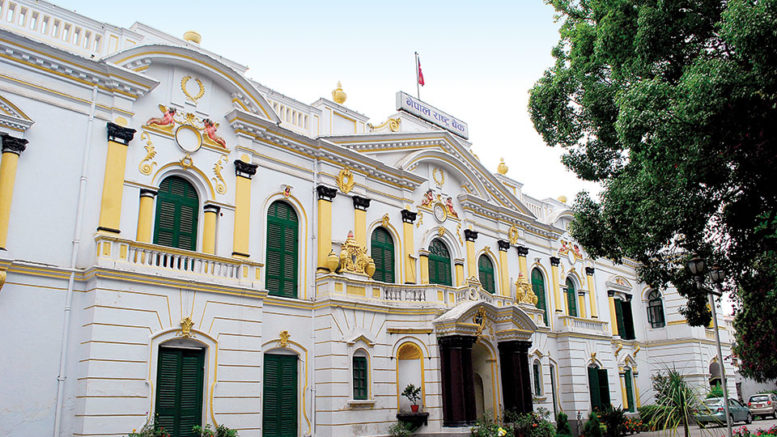 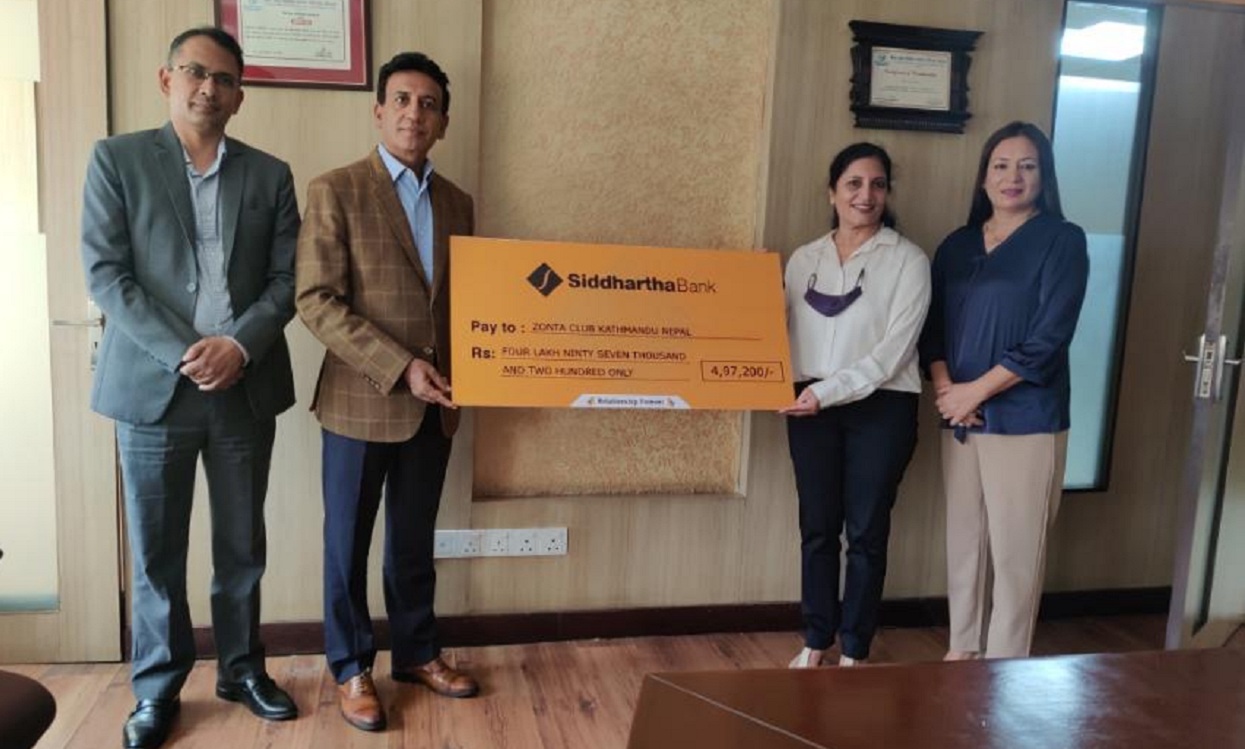