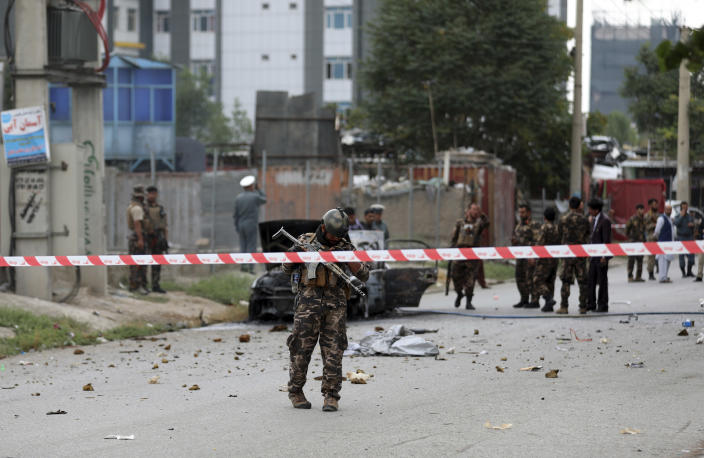 Casualties have not been reported so far. Media reports said the explosions happened near the Presidential Palace.

“Three rockets were fired from a vehicle abandoned on a road in Parwan-e-Sah locality in Police District (PD) 4. The rockets struck areas near the Presidential Palace in PD 1 and PD 2,” an Interior Ministry official told Xinhua on condition of anonymity.

The rocket attack came roughly at 8:00 a.m. local time when Afghan President Mohammad Ashraf Ghani and other dignitaries were attending the Eid al-Adha prayers at an open ground inside the palace compound.

“There is fear of casualties outside the palace. The incident failed to disrupt the Eid prayers held in the Presidential Palace,” the source said.

Further details are awaited in the absence of any official announcement.

No group has so far claimed responsibility.