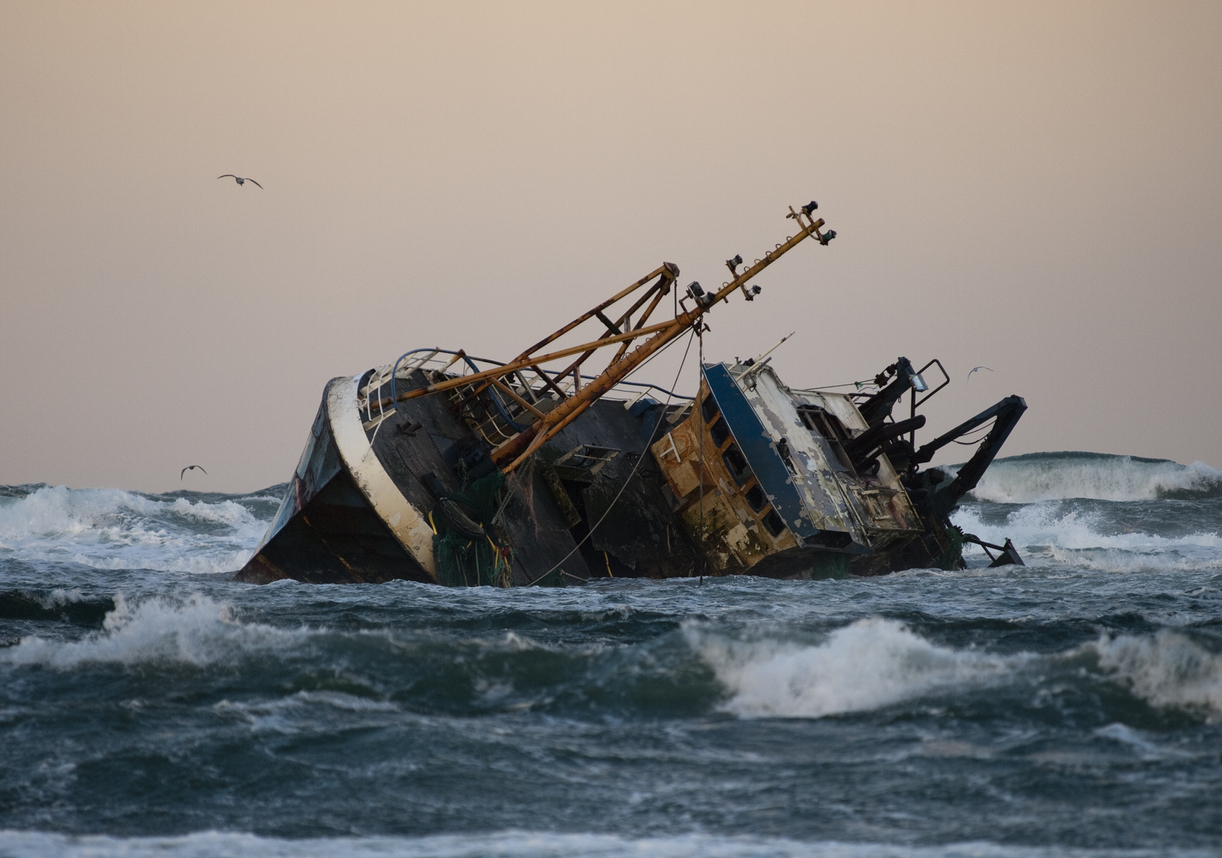 JAKARTA: JULY 9 – A total of 10 bodies have been recovered in waters off Indonesia’s resort island of Bali as of Friday, 10 days after passenger ship KMP Yunicee capsized near the west coast of the island.

The 10th body was discovered on Friday morning some 500 meters from the closest beach. The corpse was identified as Adi Supanto, 42, who lived in Banyuwangi district, East Java province.

According to Gede Darmada, head of the Bali Search and Rescue Office, 51 individuals have been rescued out of the updated passenger list of 77, with 10 dead and 16 still missing.

The KMP Yunicee ship sank on June 29 near the Gilimanuk port in Bali after departing from the Ketapang port in the East Java province.