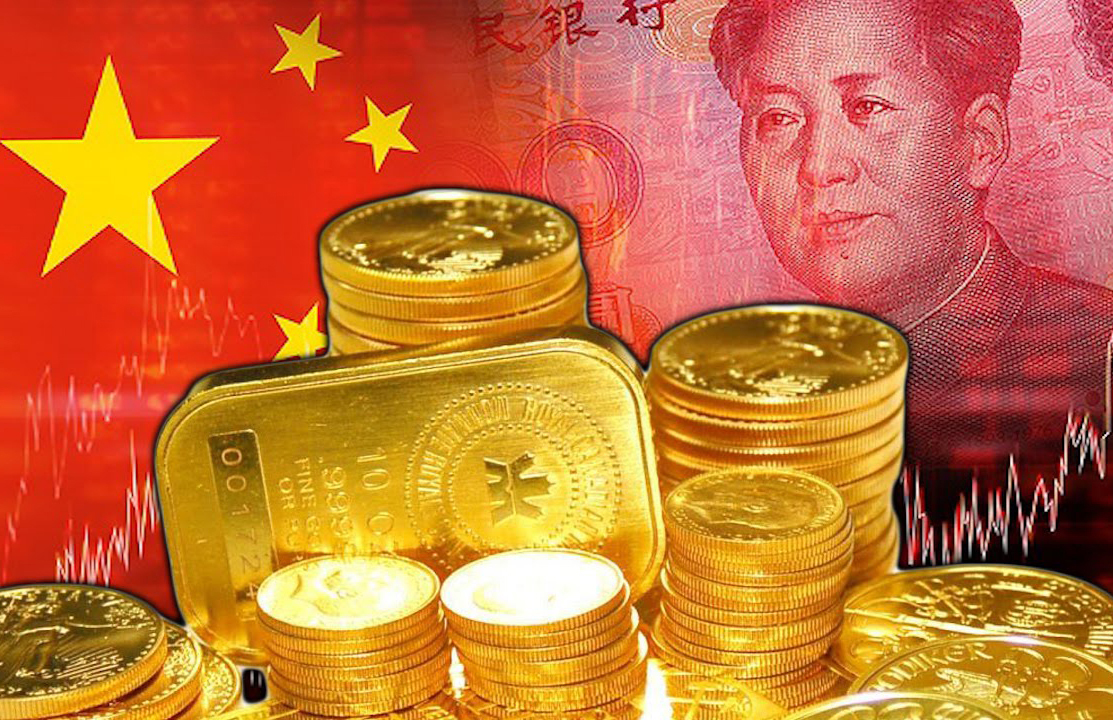 BEIJING: JUNE 14 – China’s gold reserves stood at 1,753 metric tonnes at the end of May, according to the central bank.

The bank says the reserves have not changed in the last 20 months.

At the end of May, China’s foreign exchange reserves reached 3.221 trillion american dollar, according to the central bank. -XINHUA