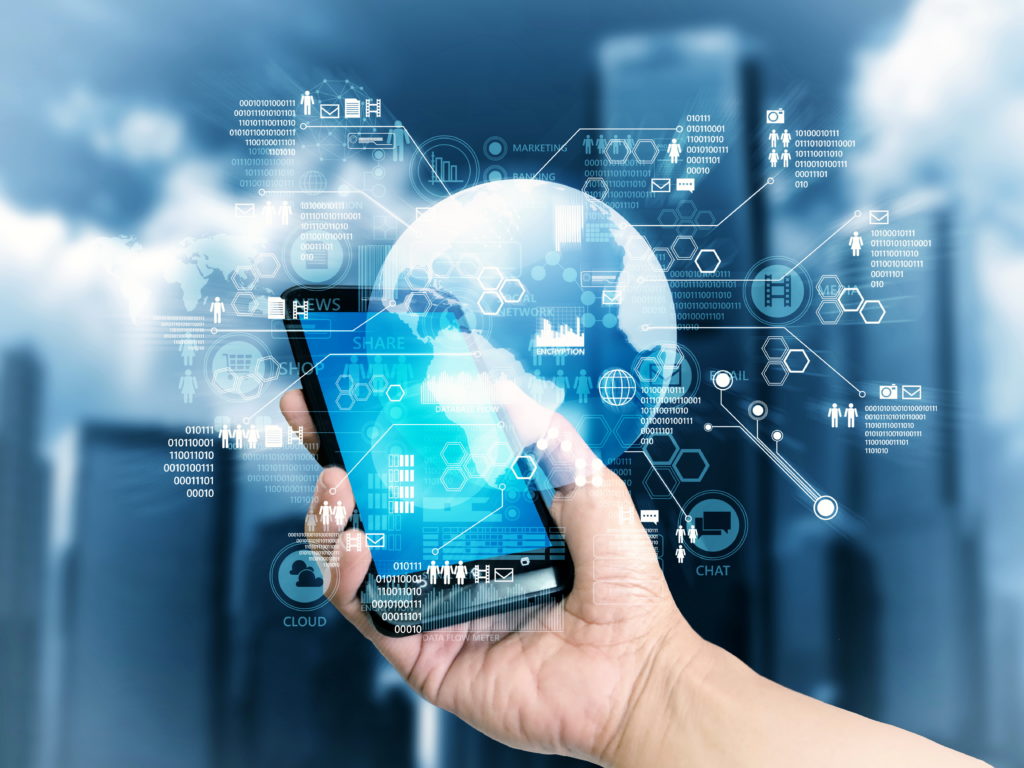 KATHMANDU: JUNE 30 – Eighty-nine percent of the population has access to the internet in the country.

According to the data (till the last nine months of the current fiscal year) unveiled by the Nepal Telecommunications Authority (NTA), over 26.882 million population is connected to internet facility. This is 88.93 percent of the total population of the country.

NTA has registered over 526,000 new users in the month of Chait (mid-March to mid-April) compared to the previous months, showing that 88.93 percent population have internet access till Chait (April 15). The prepared report was based on the population projection (2011-2030) and assumes the current total population of Nepal to be 29 million 876 thousand 531.

Twenty-six million 356 thousand population had access to the internet till Fagun (mid-February) before this.

The number of people using the internet through mobile devices is the highest, making up 65.39 percent of the total number of users.

Likewise, 11.76 million population have access to 3G internet and the customers of Nepal Telecom are the largest contributors as their number is 9 million 335 thousand followed by 2 million 425 thousand Ncell users.

Similarly, the number of 4G users has reached 7 million 871 thousand. Three telecommunications companies have launched the 4G services and the users of Ncell make up the highest portion (4.85 million).

The number of 4G users was 5 million 17 thousand 170 in the nine months. This shows that 160 thousand 428 more customers have subscribed to Ncell in one month.