Tanya Preminger: The woman behind ‘Heart of Nepal’ sculpture

ITAHARI: WEDNESDAY, MARCH 31, 2021 – Since 23 January of 2016, an 18-day-long sculpture symposium was held at Taltalaiya of Itahari. The symposium was titled ‘Unity International Sculpture Symposium’. As said by its title itself, the first-of-its-kind symposium had brought together artists from six different countries of two continents. Together with 28 Nepalese artists, five foreign artists participated in this pioneering sculpture symposium in the eastern part of Nepal.

Tanya Preminger of Israel, Jun- Ichiro Sugimoto of Japan, Petel Herget of Germany, Malaysia’s Maxine Xie XianXin and India’s Anoop Kumar Gupta were among five foreign sculpture artists. The symposium produced some 28 attractive and artistic sculpture art works. All 28 sculpture arts were carved in stones imported from the shores of different rivers and rivulets of east Nepal. Among the rows of statues, the statue by Tanya Preminger of Israel stole the limelight from the very beginning. The heart-shaped stone statue became an instant attraction. Every day, hundreds of travelers took snaps of this beautifully carved statue.

Septuagenarian artist Tanya titled this statue as ‘The Heart of Nepal’: The 200/250/160 centimeter statue has not lost its gravity since its making in 2016. ”It has been a constant hit in our touristic place of Taltalaiya which receives half million visitors in a year including bikers, picnickers, among others”, said Lochan Poudel, a member of locally formed committee which oversees overall management of the venue. He added, ”Of late, dozens of TikTok users are filming their video clips with the stone heart in the background. People of all ages are liking this landmark statue.”

The embassy message that brought Tanya to Taltalaiya:
Tanya is an established artist in Israel. Her artistic fame is beyond her national borders. That was the reason she got invitation from Israel’s embassy of Kathmandu to participate in the sculpture symposium held at Taltalaiya of Itahari.

”In the year 2016 the organizers of the Unity International Sculpture Symposium in Taltalaiya, Itahari, Nepal contacted the Israeli Embassy in Nepal and expressed a desire to invite a sculptor from Israel to the stone symposium”, Tanya recalled her sculpture journey to Nepal with RSS in an emailed response. She added, ”Since I am known in my country as a stone sculptor, the embassy choose me and paid for my tickets to Nepal.”

She had her invitation at the last minute. And, after giving a glance to the boulders in emailed pictures, she conceptualized to create stone heart. ”When they sent me photos of stones prepared for the symposium, I saw that they were boulders, round stones straight from the earth, its parts, its organs, and I got the idea to make the Stone heart of this stone country”, Tanya shared her background of stone heart statue. Tanya is euphoric over her artistic popularity in a distant country like Nepal.

Twice in Nepal, ‘best thing about Nepal is its people’:
In 2016, Tanya was embarking on her first visit to Nepal. She travelled Nepal last year as well. Her second visit was also on artistic purpose. She came to Nepal for Galkot International Sculpture Symposium of Baglung district. At Galkot also, she stole limelight with her sculpture art. ”She carved an attractive artistic sculpture artwork at Galkot”, remarked RK Adipta Giri, a famed Nepalese photo journalist and also a literary figure who had personally interacted to Tanya. Giri said, ”It’s our pleasure that artist like Tanya has contributed to Nepal’s art world.”

Until this month, Tanya has been to 37 countries for her artistic endeavors. Tanya said she has participated in 242 symposiums, competitions and group exhibitions worldwide. She has been awarded with various prized for 23 times. Born to Soviet Union in 1944, Tanya had flown to Israel with her Jewish husband in 1972.

One-time teacher Tanya, these days, has devoted all her time and energy to artistic project only. ” I began to teach art and began to create sculptures from stone. It was the cheapest material. Israel is also a country of stones, only the Israeli mountains are ancient and not high”, said Tanya. She continued, ” When the children grew up and everyone found their way, I stopped teaching and began to travel to sculptural symposiums around the world.” And, her Nepal connection was also a part of her worldwide artistic journey. Summarizing her artistic statement, Tanya said, “My purpose is to express the immaterial essence of things in physical stuff: to make tangible the universal essence of the creation”.

While talking about her Nepal touch, Tanya mostly remember her first travelling to Taltalaiya of Itahari. ”The first visit to Nepal was the most memorable for me. I have never seen such a warm welcome anywhere else. There I have acquired the most friends with whom I am still corresponding to ”, she said, ”And these friends helped me get to know the country more, to see its nature. Though the best thing in this country is its people.” 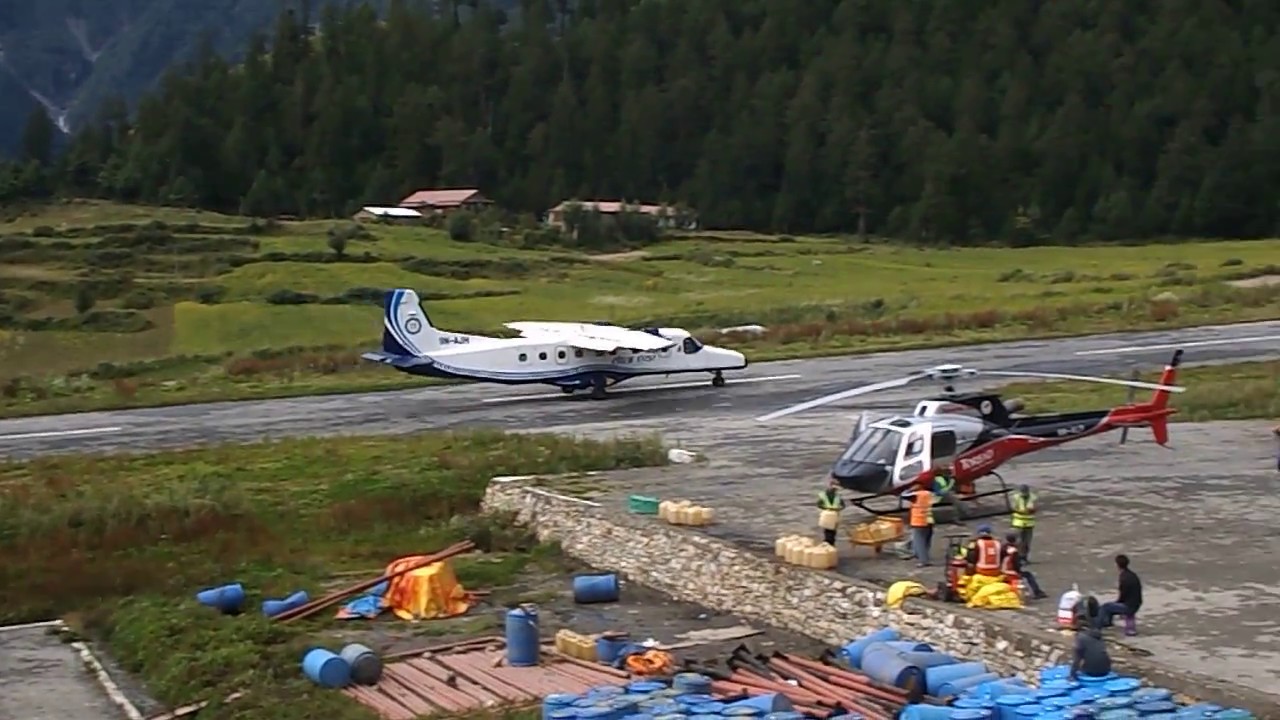 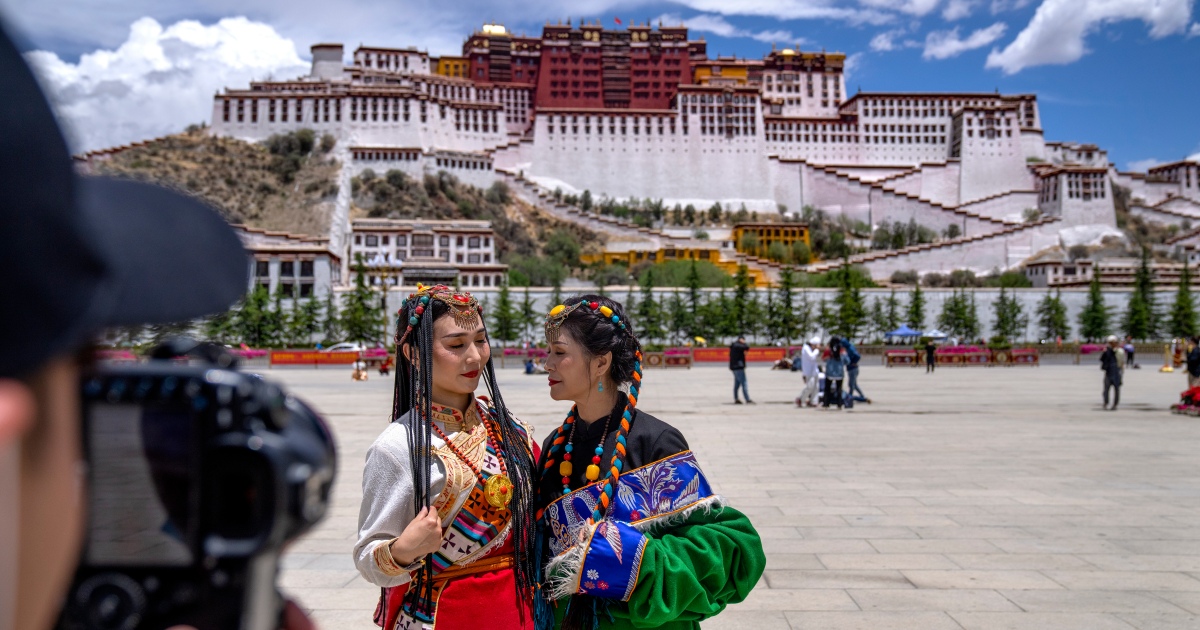 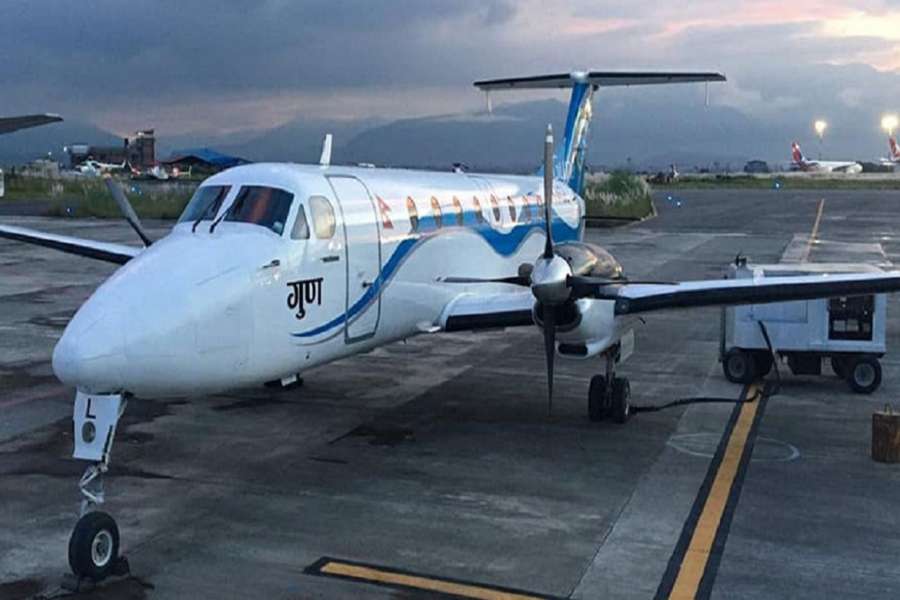 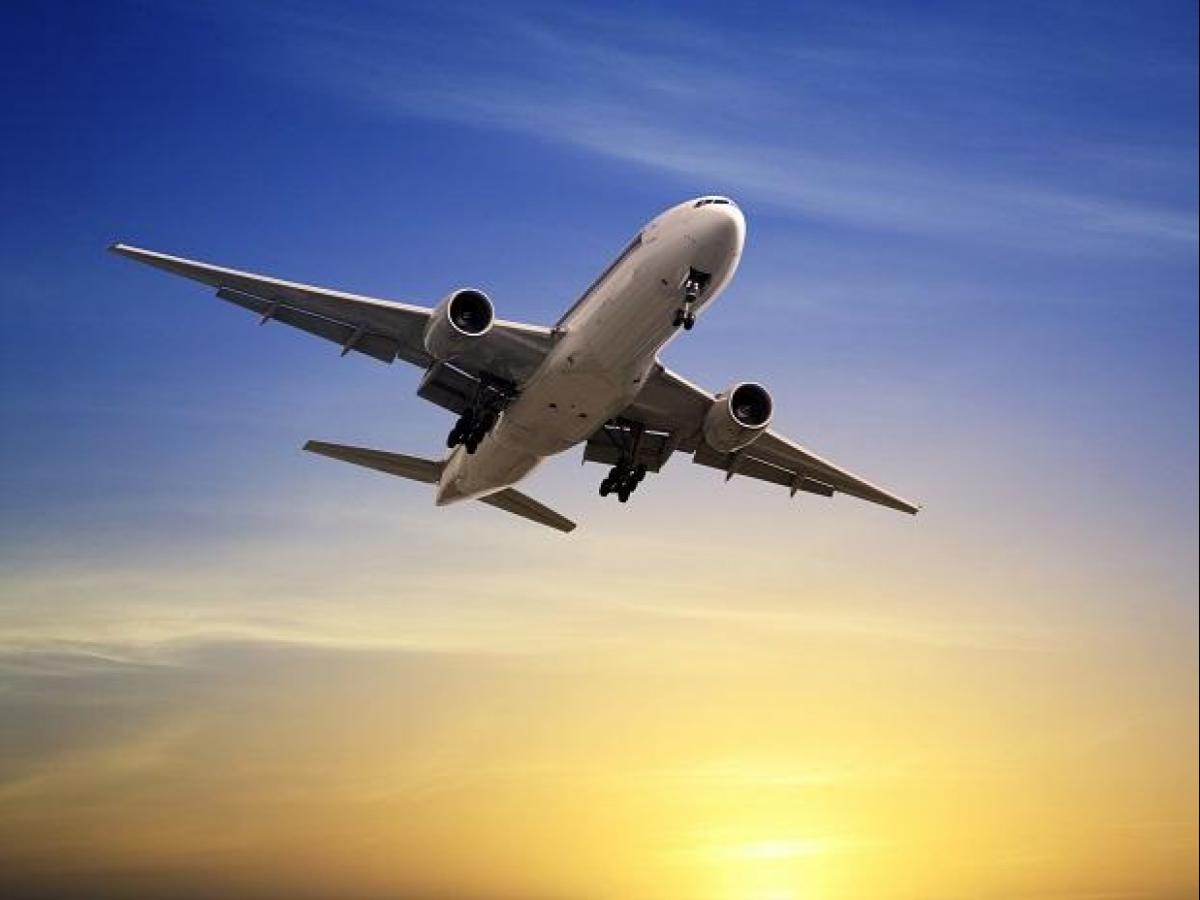 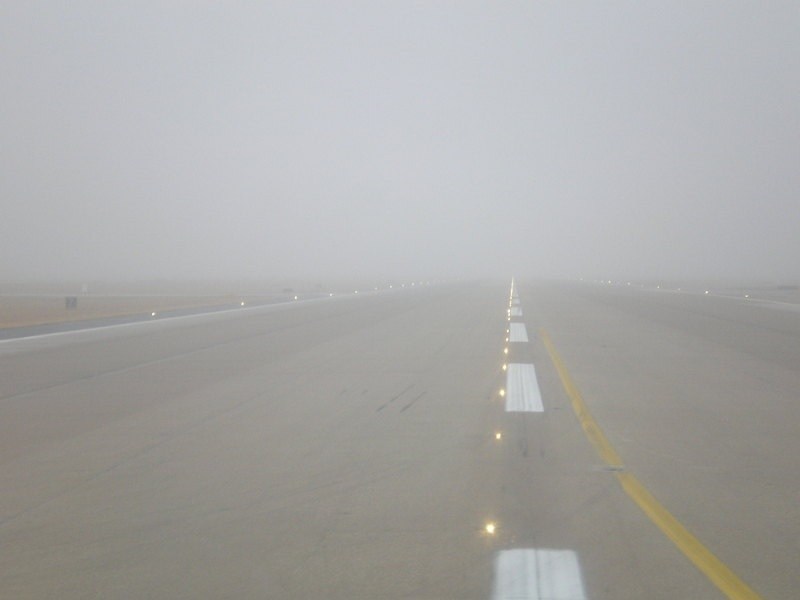 Flight halted due to low visibility in Kathmandu