A unique fish with a tooth weighing one kilogram, which is hunted for its teeth 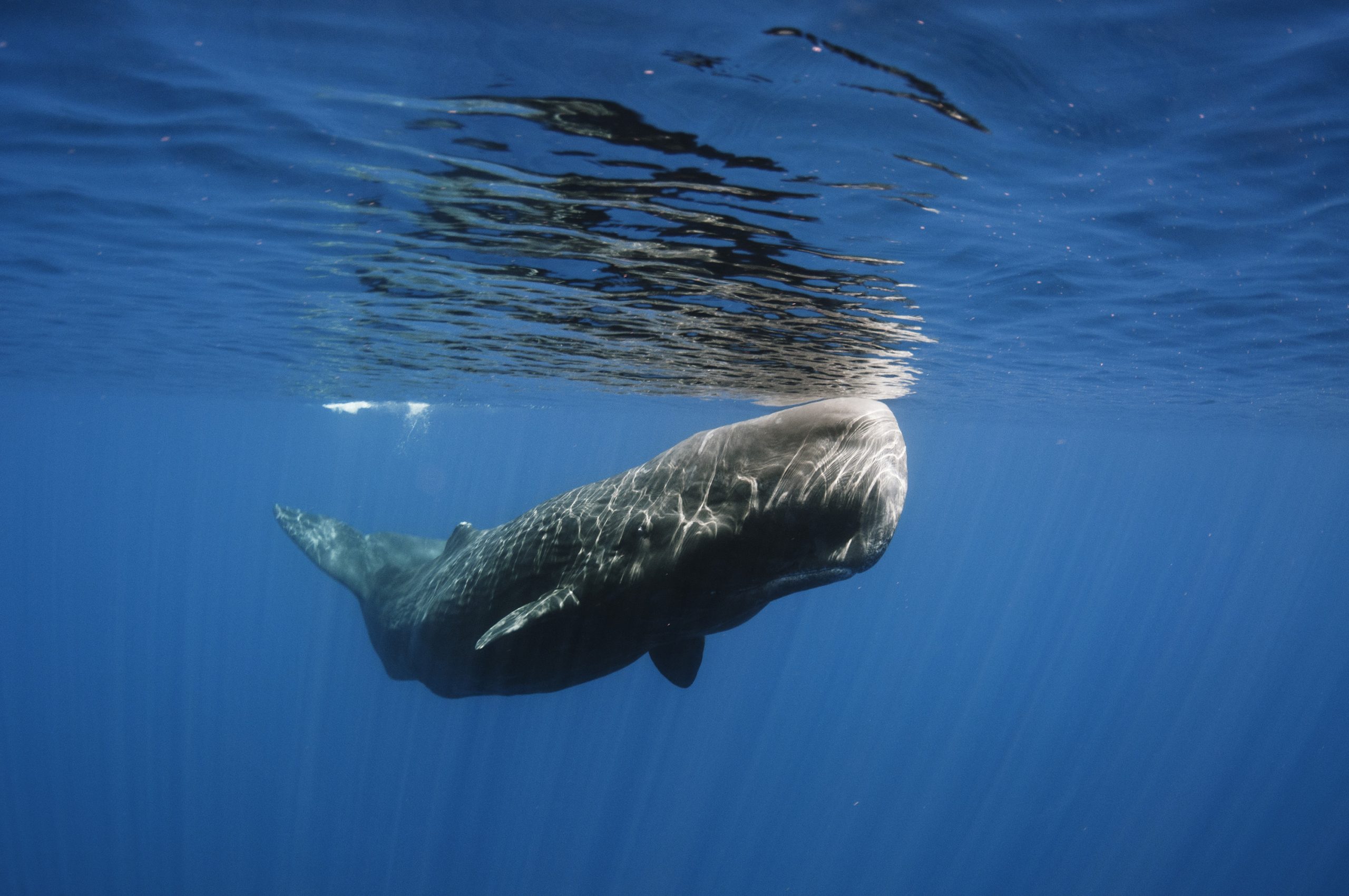 KATHMANDU: WEDNESDAY, MARCH 31, 2021 – There are many unique creatures in the world that we do not know. In the same way, unique species of different species are found in the sea.

You probably know about whales. A whale that has a single tooth weighs more than a kilo. The teeth of the sperm whale are very large. Sperm whales have 20 to 26 teeth. Each tooth is about 10 to 20 centimeters long.

People hunt for the teeth of this whale. Due to which this sperm whale has become rare now. It is said that its teeth will cost millions of rupees. They hunt whales not only for money but also for marriage.

In the archipelago of Fiji, it is customary for the bride’s father to ask for a whale’s tooth from his future son-in-law at a wedding. This custom, popularly known as Tabua, is said to have been practiced since the 18th century.