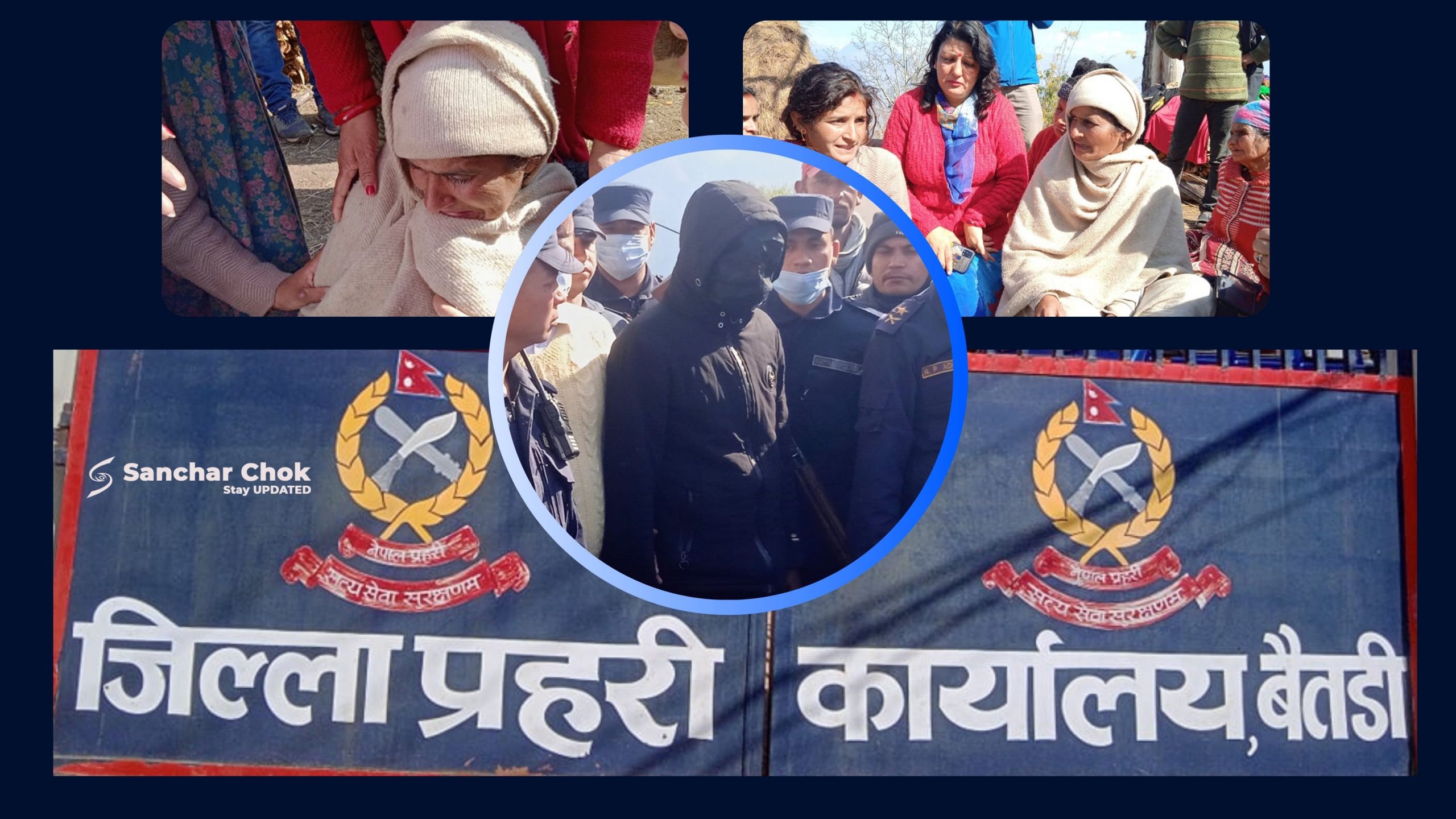 KATHMANDU: The District Court Baitadi has remanded Diensh Bhatta, 16, of Dogadakedar rural municipality-7, Chadepani in Baitadi – who was implicated in the rape and subsequent murder of an adolescent girl – to a correction center.

Dinesh was accused of taking life of Bhagarathi Bhatta, 17, of the same village after rape. The office of government lawyer on Tuesday had handed him to the court.

Baitadi Police Chief and Deputy Superintendent of Police (DSP) Narayan Prasad Adhikari shared that the court had remanded Dinesh to a correction center as the accused was below 18.

A single bench of District Court Justice Tilak Bahadur Karki issued the order after hearing on the rape and murder case.

Preparation was made to send Diensh to a correction center in Doti on Wednesday, it is informed.

Bhagarathi was found dead in a local Lablek forest on last February 4. After investigation into the incident, the police held Dinesh on February 16. Diensh had admitted to his involvement in the rape and murder of Bhagarathi. -RSS 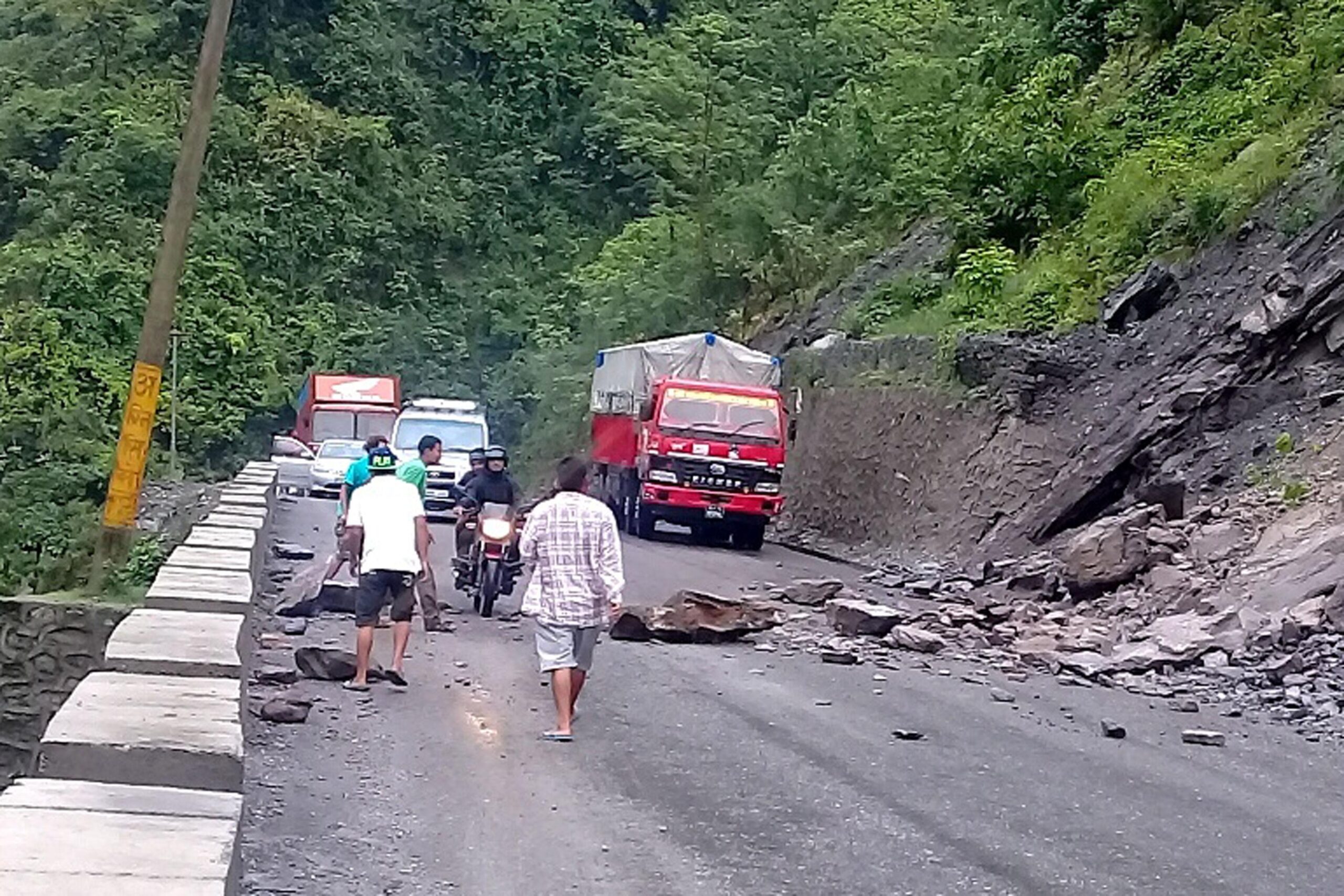 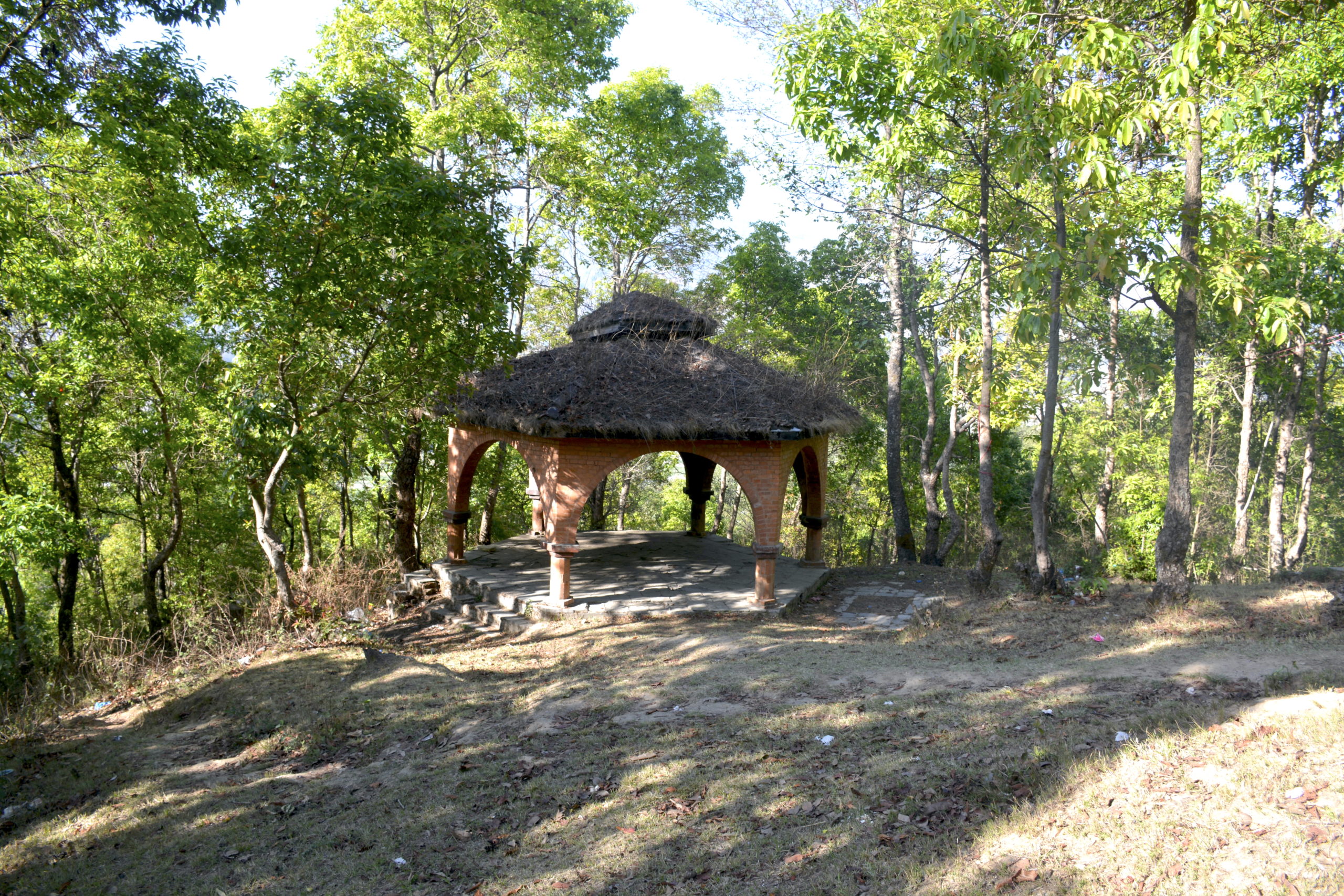 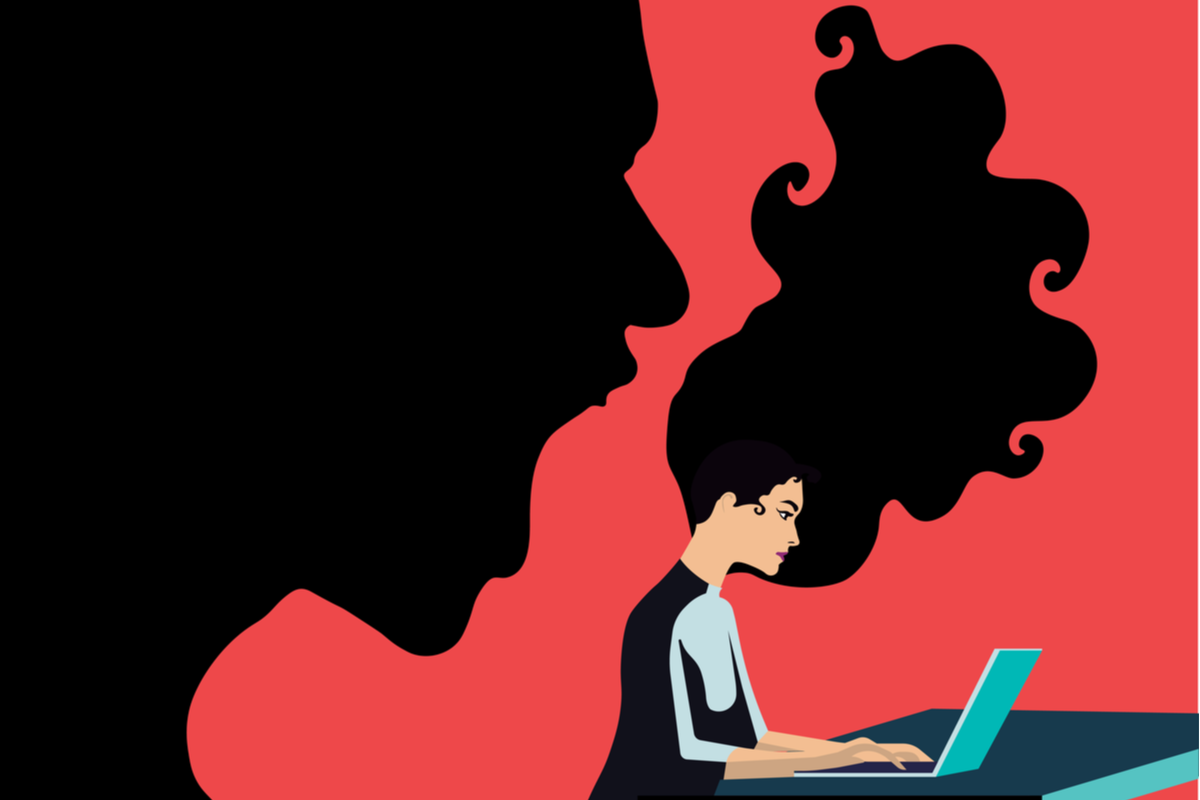 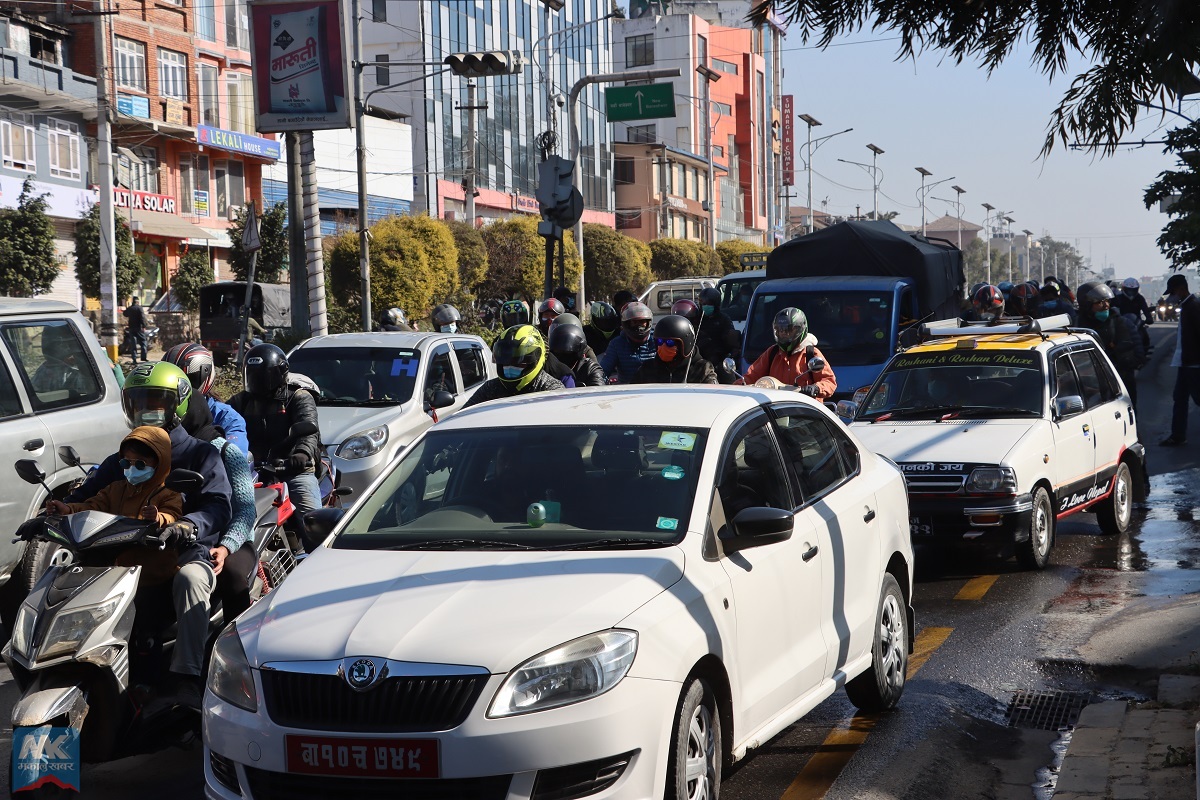