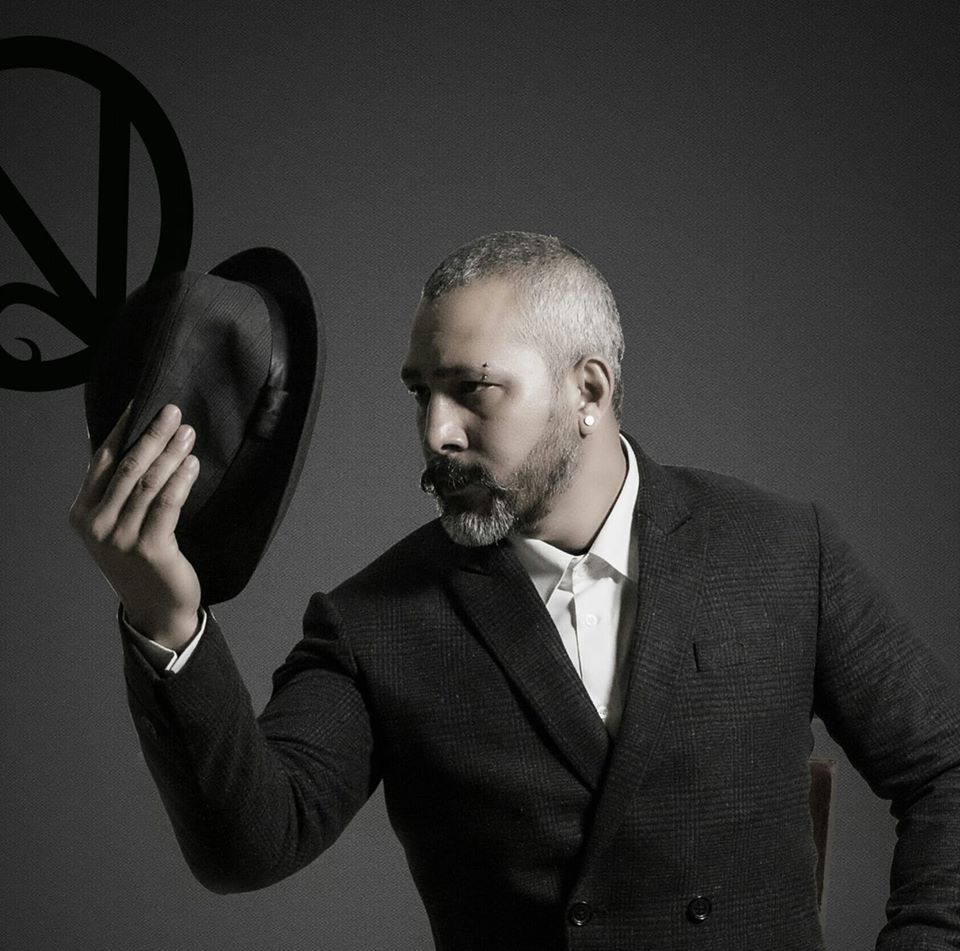 Kathmandu. Actor Prashant Tamrakar has appeared in the Bhojpur film. He is seen as a villain in the movie ‘Mahi’ directed by Chandra Pant. Prashant is known as a handsome villain.

The film is being shot by Pant with Bollywood, Bhojpuri and Nepali actors. Nita Dhungana is also in the lead role in the film starring Bhojpuri star Anand Ojha. The film also stars Bollywood actor Pradip Rawat. The film will also star Nepali actor Naren Khadka.