Kathmandu. The trial production of the Upper Tamakoshi Hydropower Project is likely to start from next Baisakh without any interruption.

Bigyan Prasad Shrestha, Chief Executive Officer of Upper Tamakoshi Hydro Power Limited, informed Makalu Khabar that the test of the hyper-pressure pipe in the turbine at the project’s power house has been successful and the target is to start production in the next two months.

“The work of connecting penstock pipes in two of the most complex vertical tunnels is in the final stages,” he said. Because of this, we think we can start trial production in the next two months. ‘

He informed that work is underway to complete the test of the entire physical infrastructure of the project within a month and a half and start the test production by filling the reservoir with water within 15 days.

The production date of the project has been postponed many times due to the earthquake, blockade and COVID-19. “We will do our best to bring this mega project into operation,” he said. “Sometimes it may not be what we think it is, but we are working diligently to make it happen.”

He said that they are preparing to start trial production after testing the physical infrastructure of the much-awaited 456 MW capacity project, which has been moving to start production time and time again.

The project and the company are optimistic that the test production can be done from one unit of the project from next Baisakh as the complex works are almost completed.

He said that the company is ready to start generating electricity from all the six units within the current fiscal year after the successful test production of one unit.

The power house of the project has 6 units of 76 MW. Although the project capacity is 456 MW, it can generate up to 100 MW in dry season as it is semi-reservoir (PROR).

It has taken more than two years to connect the penstock pipes in these two vertical tunnels of the project. The connection of penstock pipe was started from 2076 BS. Due to the bad condition of the road leading to the project site in Dolakha, it took a long time to transport the pipes.

Double the time and cost
The construction of the project, which started in 2067 BS, was initially targeted to be completed by 2072 BS. However, the construction work was halted for almost a year and a half as the 2072 earthquake damaged the road leading to the project site.

Although the work was resumed from 075 Poush with the aim of bringing the project into operation from 073 Manghsir, the target was not met again. After the construction was affected due to poor performance of Texmaco, the contractor of Lot 2, the target was to generate electricity from one unit (76 MW) by 15 Poush 2076.

After that, the target was to bring the first unit into operation by 2077 BS. Since that goal has not been achieved, the possibility of the project coming into operation from the beginning of 2078 BS has increased.

The estimated cost of the project, which was initially estimated at Rs 48 arab 86 crore, is expected to increase to Rs 90 arab.

Who owns how many shares in the company?
The promoter of the project, Upper Tamakoshi Hydro Limited Company, has invested Rs 10 arab, Nepal Telecom Rs 6 arab, Citizens Investment Fund and Rastriya Bima Sansthan Rs 2/2 arab and the Government of Nepal Rs 11 arab 8 crore. 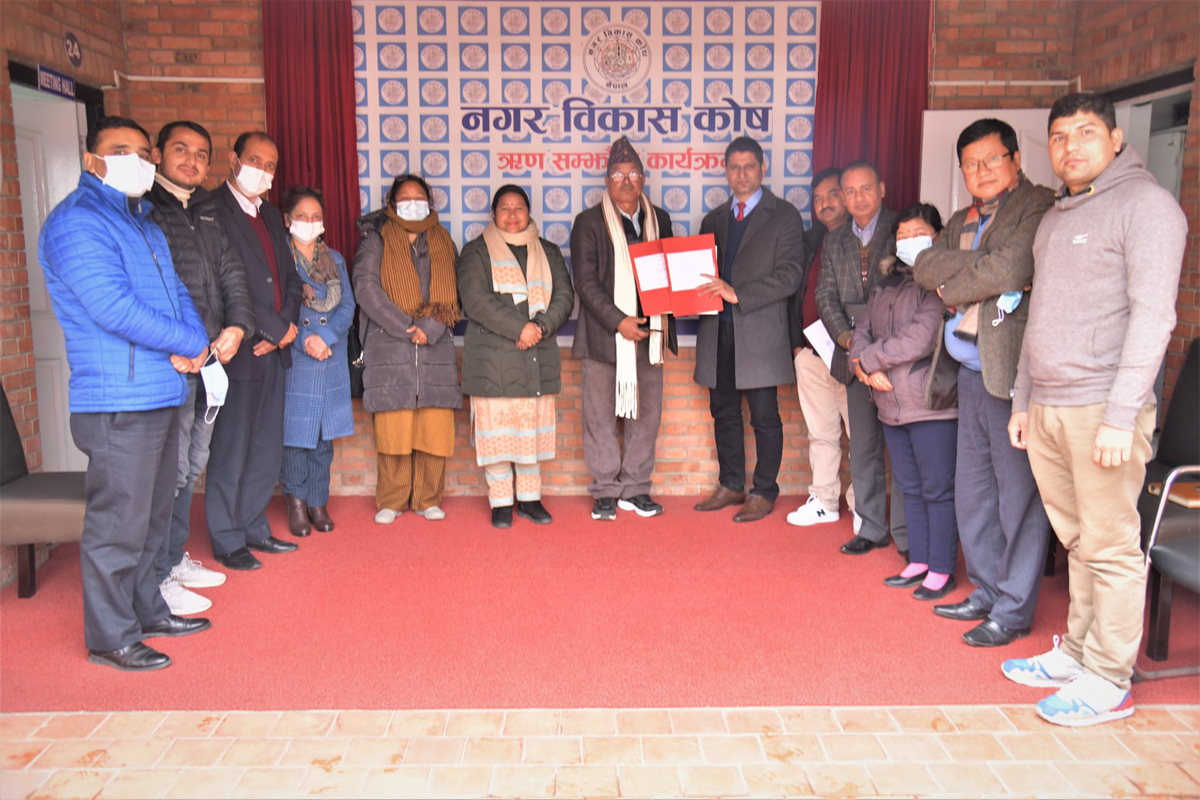 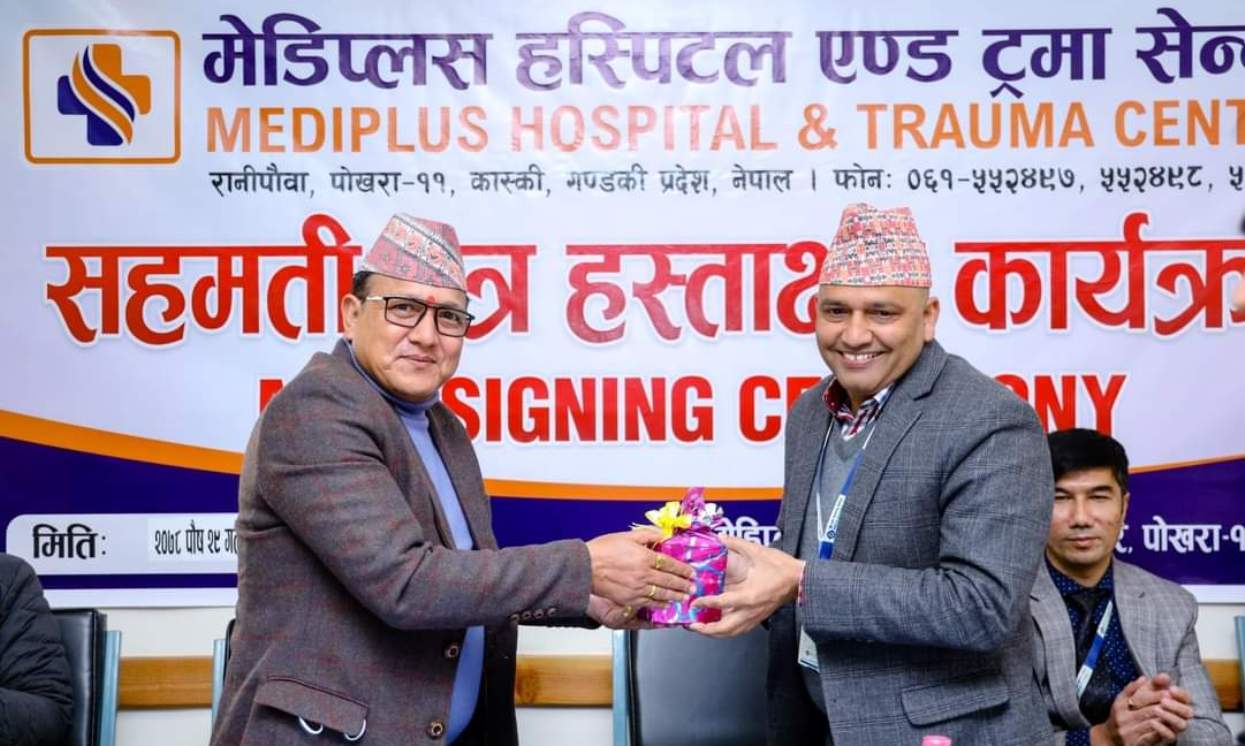 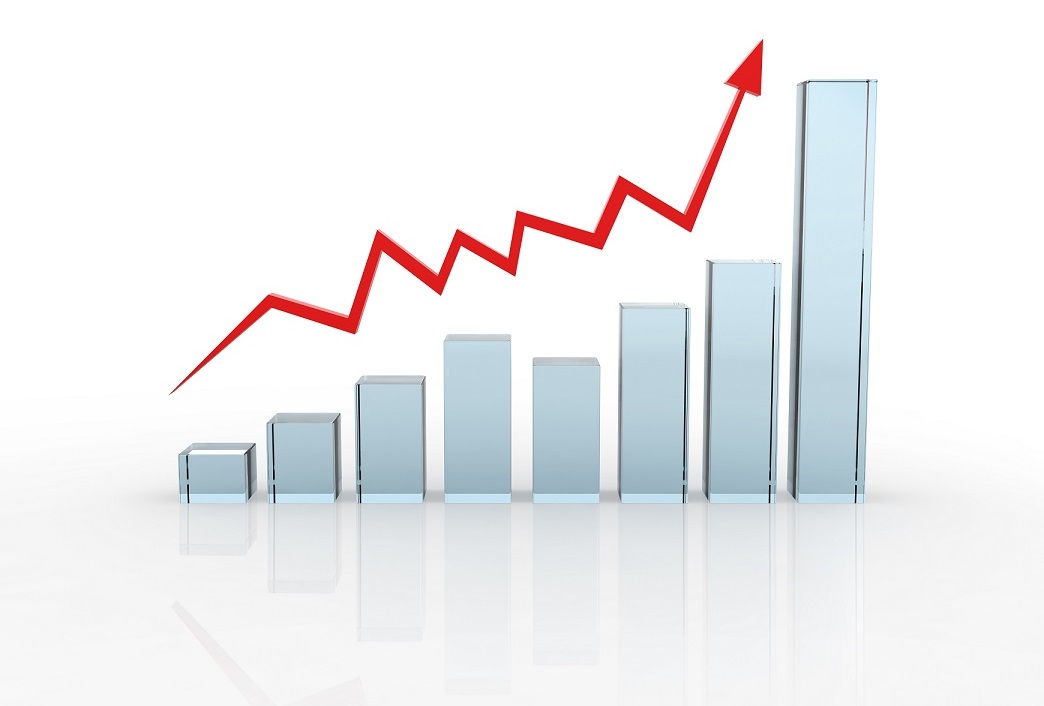 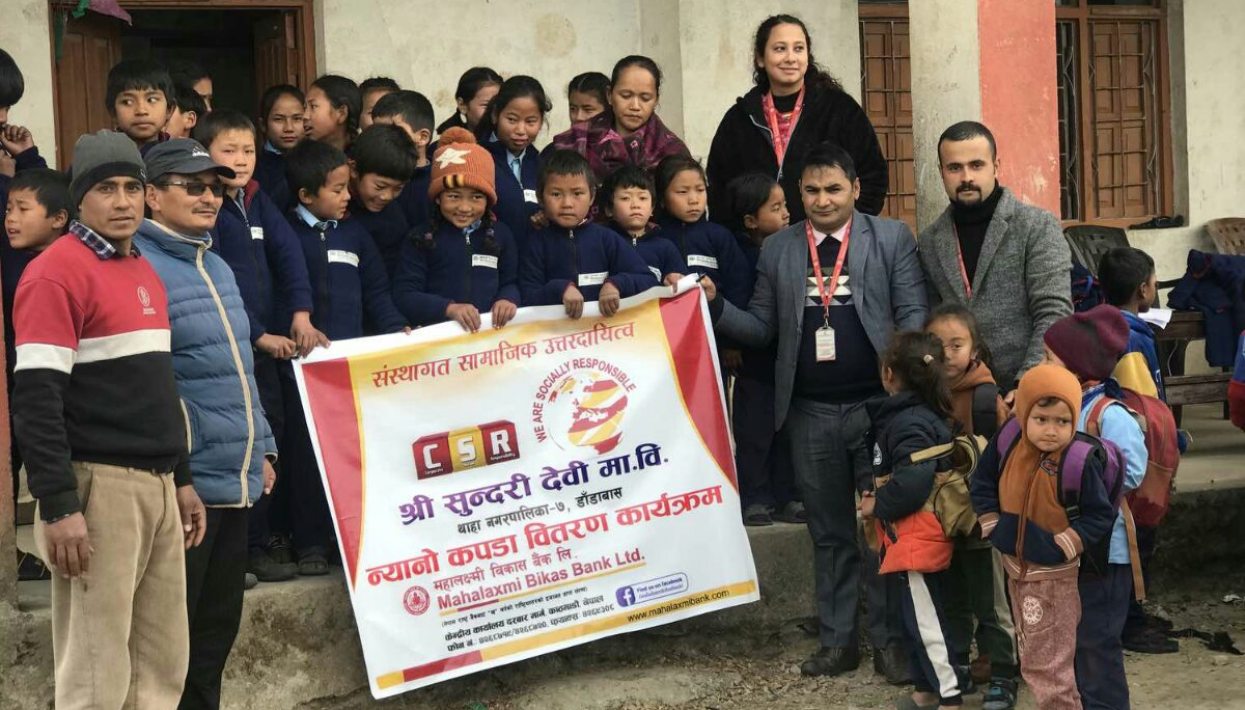 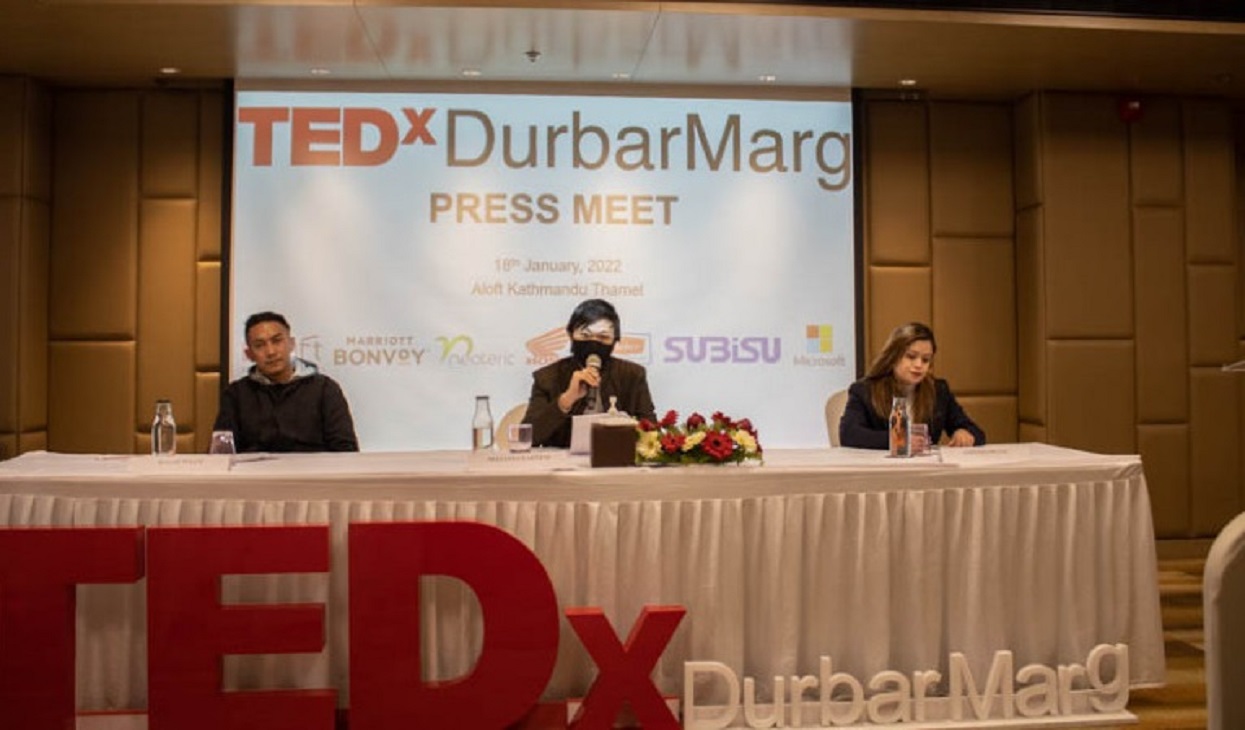