Agency. Rubina Dilaik has emerged the winner of the 14th edition of the popular Indian reality show ‘Bigg Boss’. She has received 3.4 million Indian rupees as a prize. Similarly, Rahul Vaidya became the first runner up.

Fans were also divided over the clash between Rubina and Rahul. Rubina was ahead in the polls. Rubina has already garnered attention in the teleserial ‘Chhoti Bahu’. She participated in this show with her husband Abhinav Shukla. 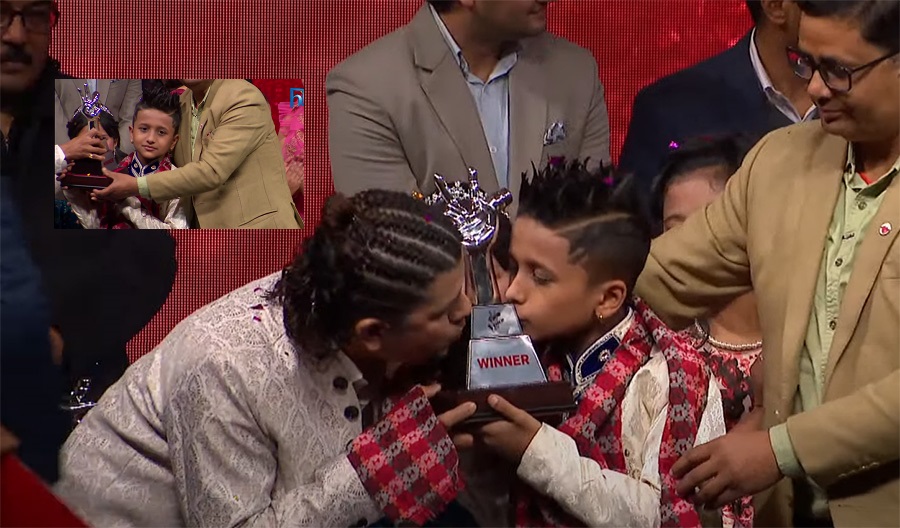 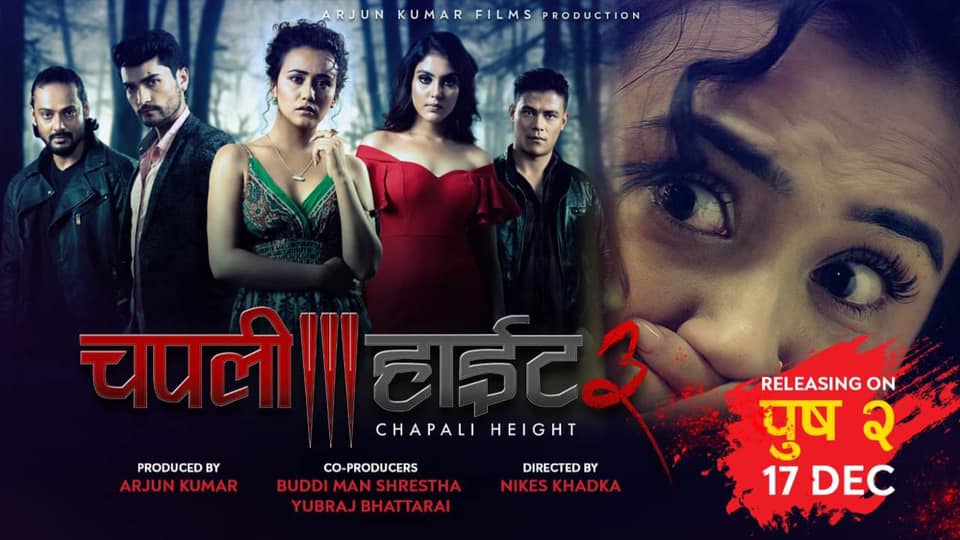