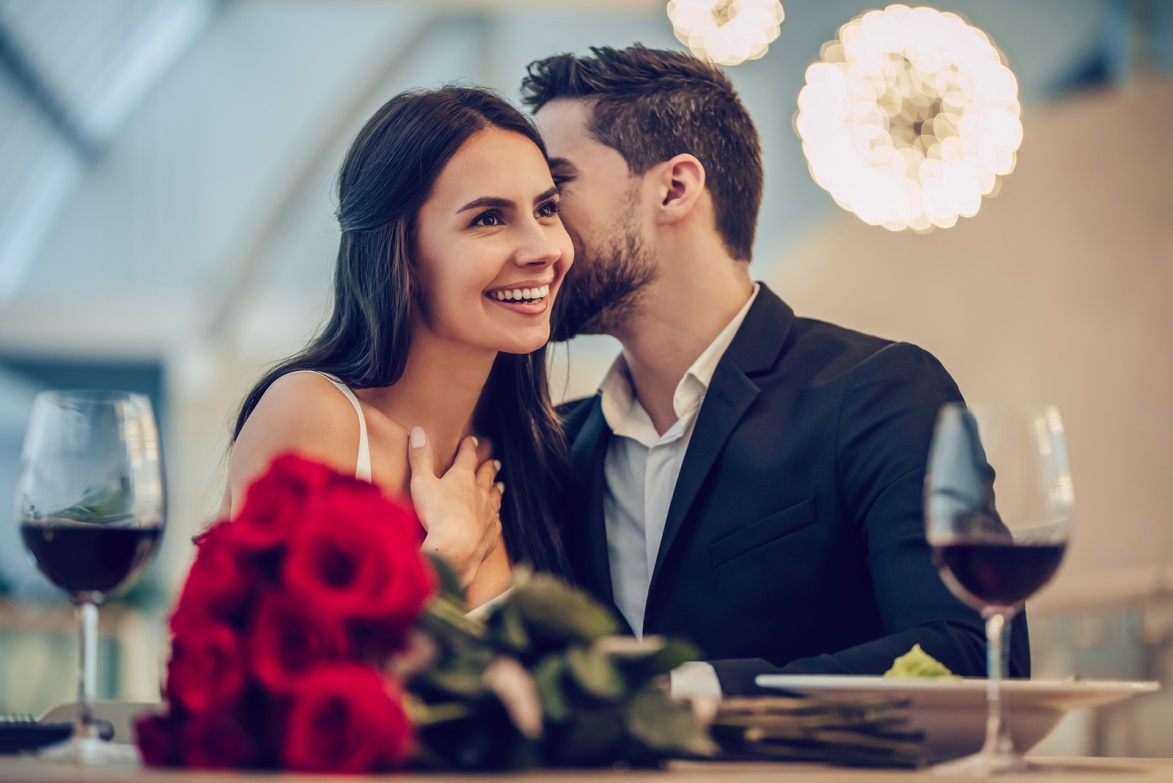 Young people take February 14 as ‘Valentine’s Day’ as an opportunity to deepen their love affair. Prior to that, the week from February 7 to February 14 has been dedicated to love as ‘Week of Love’.

The use of information technology has made Valentine’s Day bright in Nepal for over a decade. Greetings are exchanged by giving red roses and various gifts when you are near.

Valentine’s Day is believed to have started in 269 AD. The Roman emperor Claudius II forbade people to engage in love, sex and marriage, saying that military service would be disrupted and peace and security would be disturbed.

But, disobeying his order, Pastor Valentine marries a young soldier who has forgotten what love is. The enraged emperor executed him on February 14, the present day.